Amazon Prime has released a new trailer and poster for the second season of its hit comic book adaptation The Boys which sees the team on the run from the law and hunted by the Superheroes; check them out here… 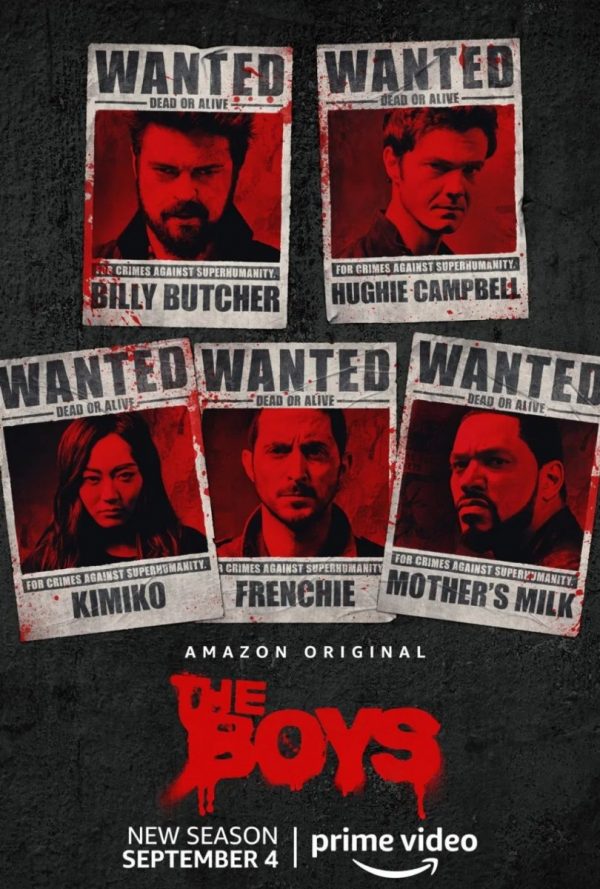 Meanwhile, showrunner Eric Kripke (Supernatural) has revealed to Collider that the second season will be accompanied by a short film focussing on Karl Urban’s Billy Butcher, which Kripke calls a “companion piece” to season two:

“As season 2 begins, Butcher is M.I.A. and then shows up,” states Kripke. “In episode 2, we originally shot something that revealed where he went and what his experiences were. But it ultimately didn’t end up fitting that well into the episode because it made Butcher’s story a lot less mysterious and intriguing, and it slowed down the rhythm. There are references in the show that won’t make sense unless you see this thing.”

Season two of The Boys will get underway on Amazon Prime Video on September 4th, while the Butcher short is expected to drop sometime during the season. 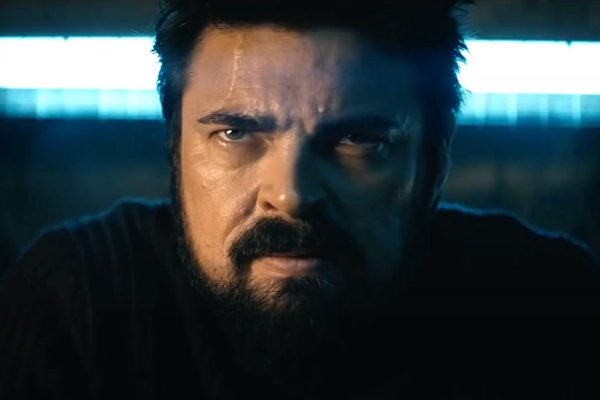 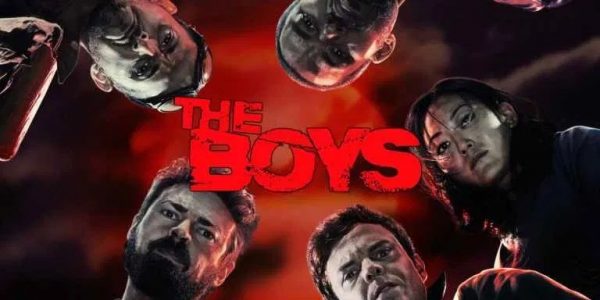