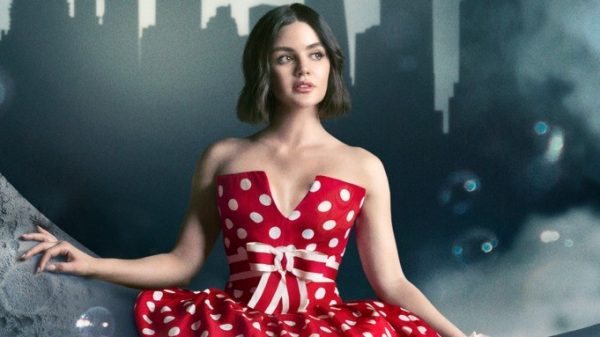 After just a single season, The CW has announced that it has cancelled the Riverdale spinoff series Katy Keene starring Lucy Hale in the title role as the Archie Comics character.

The CW had previously extended the options on the cast from June 30th to July 31st as it mulled over a decision, and Deadline reports that Warner Bros. TV will now use the rest of this month to shop the series to a potential new home. HBO Max said to be the most realistic option for a second season, given that it’s part of the WarnerMedia umbrella and home to the streaming rights for season one.

Katy Keene is the only one of The CW’s freshman series from the 2019/20 season not be renewed, with both Batwoman and Nancy Drew set to return for second seasons in the New Year. Sister show Riverdale will also be back for its fifth season.

Are you disappointed that The CW has opted against a renewal for Katy Keene? Would you like to see the show picked up elsewhere? Let us know in the comments or on our social channels… 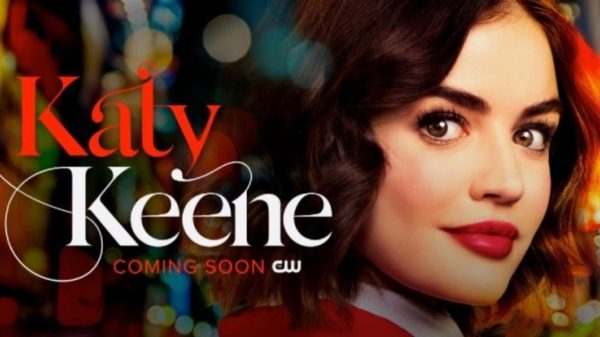