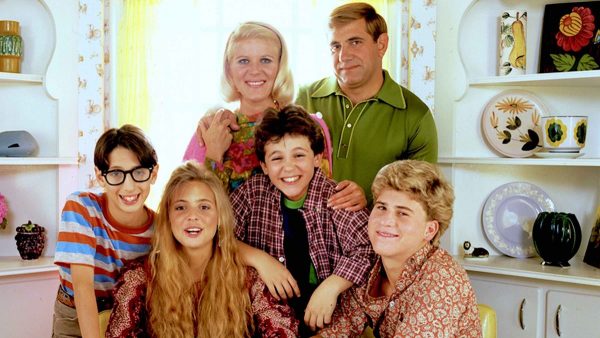 ABC has announced that it is in development on a reboot of the classic 80s comedy of age comedy-drama series The Wonder Years, with Empire co-creator Lee Daniels set to serve as executive producer on an updated version which will focus on a black family during the same time period as the original series.

The official description for the reboot reads:

“How a black middle-class family in Montgomery, Alabama in the turbulent late 1960’s, the same era as the original series, made sure it was The Wonder Years for them too.”

ABC has granted a pilot commitment for the new version, which has Saladin K. Patterson (The Big Bang Theory) attached as showrunner, original series co-creator Neal Marlens as consultant, and Daniels and original star Fred Savage as executive producers.

Airing for six seasons between 1988 and 1993, The Wonder Years was a huge ratings success for ABC, and was the recipient of four Emmy Awards, a Golden Globe, and a Peabody Award. Along with Savage, the series starred Dan Lauria, Alley Mills, Jason Hervy, Olivia a’Abo, Josh Saviano and Danica McKellar. 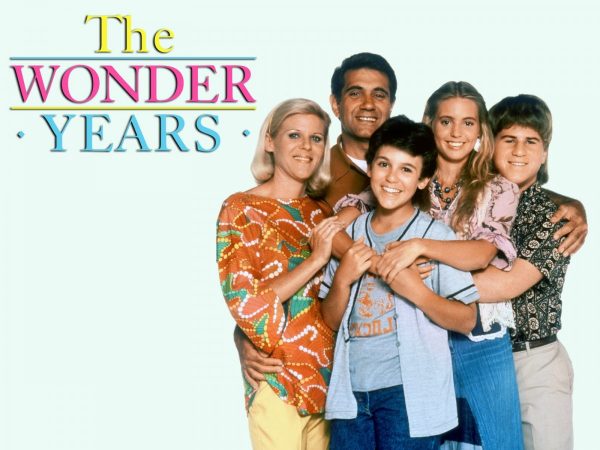