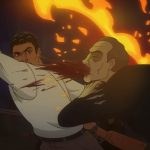 Ricky Church chats with Dulé Hill about Night of the Animated Dead… The Night of the Living Dead is such a significant piece of movie history not just for creating the zombie genre, but for the way it was filmed and the focus on the horrific experiences the characters go through rather than the pulse-pounding action […] 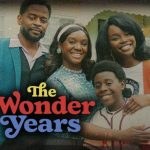 Ahead of its premieres on ABC later this month, a new trailer and poster have been released for the upcoming reboot of the classic 80s coming of age comedy drama The Wonder Years. Narrated by Don Cheadle, the series takes a nostalgic look at a the life of a Black middle-class family in late 60’s […] 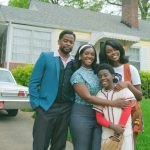 ABC has released the first trailer for The Wonder Years, the upcoming reboot of the classic 80s coming of age comedy drama. The series is narrated by Don Cheadle and takes a nostalgic look at a black middle-class family in 1960s Montgomery, Alabama, through the eyes of the imaginative 12 year old Dean (Elisha ‘EJ’ […] 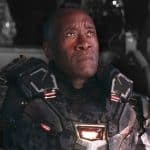 Having cast young actor Elisha ‘EJ’ Williams in the lead role, the upcoming reboot of The Wonder Years has now found its adult Dean Williams, with Don Cheadle set to serve as narrator of the upcoming reboot. Written by Saladin Patterson and directed by Fred Savage, the original series’ Kevin Arnold, the single camera pilot […] 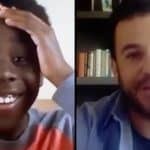 ABC’s upcoming reboot of The Wonder Years from Lee Daniels (Empire) and Saladin Patterson (Dave) has found its lead in young actor Elisha ‘EJ’ Williams (Henry Danger, Puppy Dog Pals), who will star in the ‘Kevin Arnold’ role as 12-year-old Dean Williams. Here’s a video of Kevin Arnold himself Fred Savage (an executive producer on […] 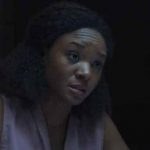 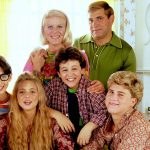 ABC has announced that it is in development on a reboot of the classic 80s comedy of age comedy-drama series The Wonder Years, with Empire co-creator Lee Daniels set to serve as executive producer on an updated version which will focus on a black family during the same time period as the original series. The […]