Open Road Films has released a trailer, poster and images for writer-director Mark Williams’ upcoming crime thriller Honest Thief which stars Liam Neeson as bank robber who decides to come clean to make a fresh start in life until he’s double-crossed by two corrupt FBI agents; check them out here… 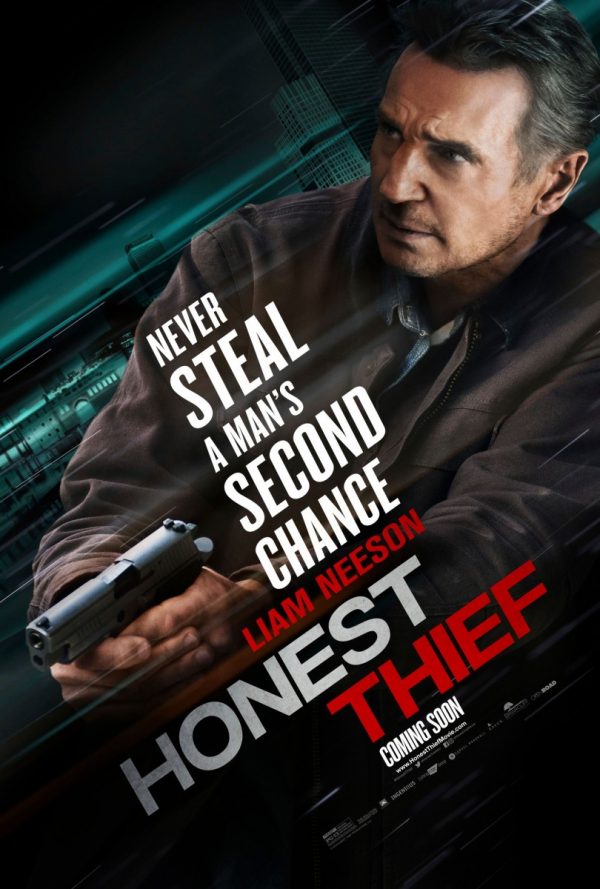 They call him the In and Out Bandit because meticulous thief Tom Carter (Liam Neeson) has stolen $9 million from small-town banks while managing to keep his identity a secret. But after he falls in love with the bubbly Annie (Kate Walsh), Tom decides to make a fresh start by coming clean about his criminal past, only to be double-crossed by two ruthless FBI agents.

Honest Thief is set for release on October 9th.