Gugu Mbatha-Raw, one of the stars of Loki on Disney+, says the eponymous villain will mature in a “different way” during the series. 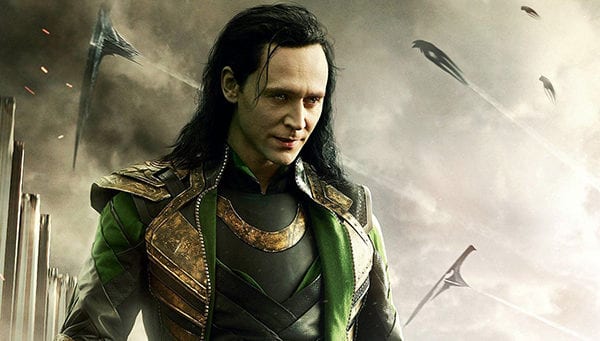 Disney+ has a lot of exciting content planned for Marvel fans and this includes a Loki series starring Tom Hiddleston.

Loki is looking to restart shooting in August but what can we expect from the show itself? Well, Gugu Mbatha-Raw, who is a part of the show’s cast, has spoken to ET about the series and said that Hiddleston’s God of Mischief won’t remain the same villain we know and love from the movies:

“It goes to other places and you get to see that character mature in a different way. It’s going to be exciting for the fans to really see Tom and that character take the center of the story.”

It certainly is going to be interesting to see Loki take center stage. After all, it’s very different being the star of your own show than being a villain in someone else’s movie.

Loki has been developed by Michael Waldron (Rick and Morty), with Kate Herron (Daybreak), and is set to premiere on Disney+ in 2021.