Revolution Software has announced the release of Beyond a Steel Sky on Steam for PC.  This is the very long awaited sequel to the classic 1994 cyberpunk sci-fi adventure Beneath a Steel Sky (which I remember playing on the Amiga) and sees players return to Union City.  A new launch trailer can be seen below….

Taking the role of Beneath’s protagonist, Robert Foster, players are on the hunt for a child who has been abducted during a brutal attack.  It’s up to players to bring the child safely home but when the trail leads to Union City, one of the last remaining mega-cities in a world plagued by wars and political decline, the task becomes much more complicated.

From the outside, Union City looks like a utopia, with people living under the benevolent eye of an altruistic AI, waited on by ever-attentive androids in spacious piazzas and bars but the city has a seedy underbelly, one that will need to be explored if Robert is to find the child.

As with it’s predecessor, Beyond a Steel Sky has been created by the talented Charles Cecil with art direction by legendary comic book artist Dave Gibbons. 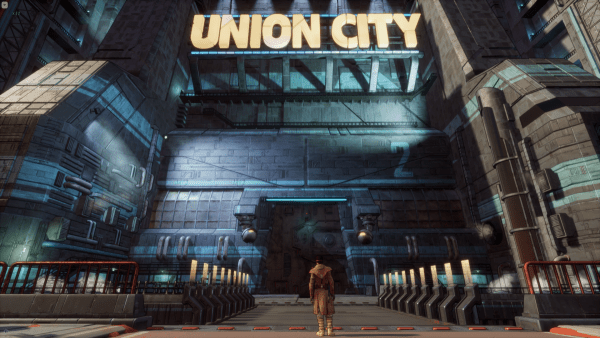 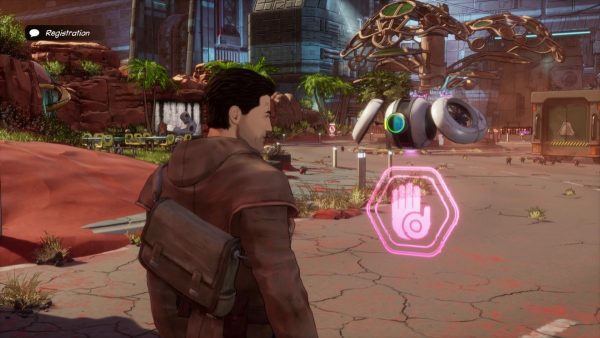 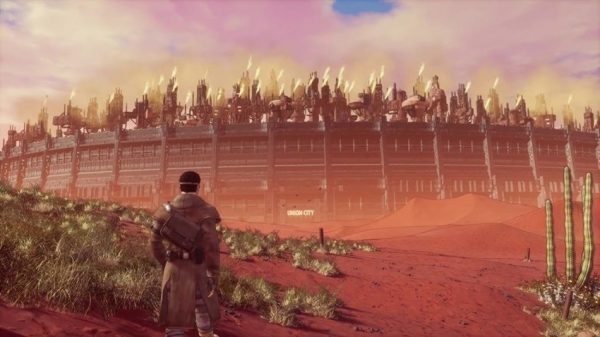 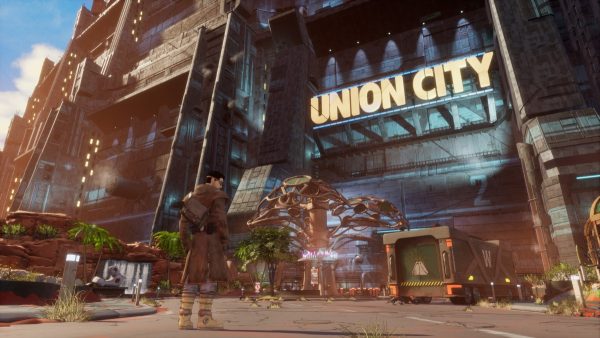 “It’s great to be heading back into Union City after 26 years, though it’s important to note we’ve designed Beyond a Steel Sky to be just as welcoming to newcomers as to those fans who played the original release,” says Charles Cecil, Founder and CEO of Revolution Software. “Working on Beyond a Steel Sky has offered a lovely opportunity to team up with Dave Gibbons again and tell the next chapter in the story of Robert Foster – and Joey.”

“Revolution has built an excellent reputation for writing intelligent adventure games that combine high drama with humor – leaving players not sure whether to laugh, gasp or both” says Dave Gibbons”. I am thrilled with how Beyond a Steel Sky has turned out – it surpasses my expectations in every way”.

Beyond a Steel Sky is available now on Steam with a limited time launch week discount of 20%.