Netflix has released promo images from the fourth episode of Lucifer season 5, entitled ‘It Never Ends Well for the Chicken’. Filmed in black and white, the noir-style episode delves into Maze’s past and explores what happened when Lucifer visited 1940’s L.A.; check them out here… 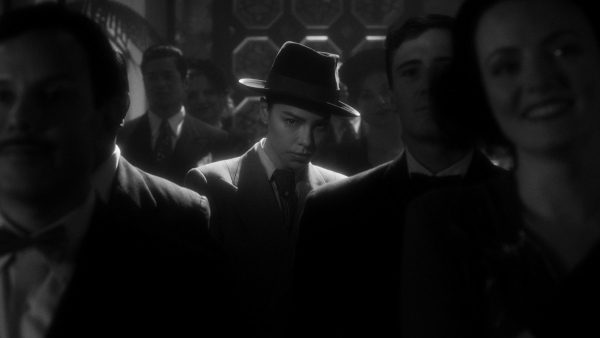 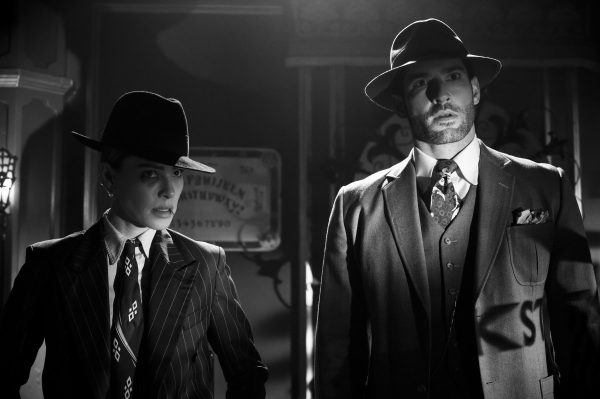 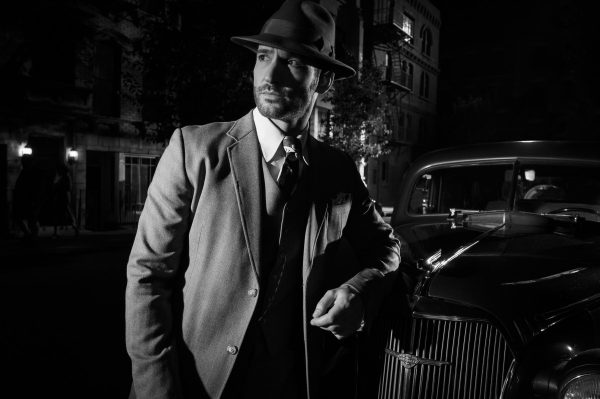 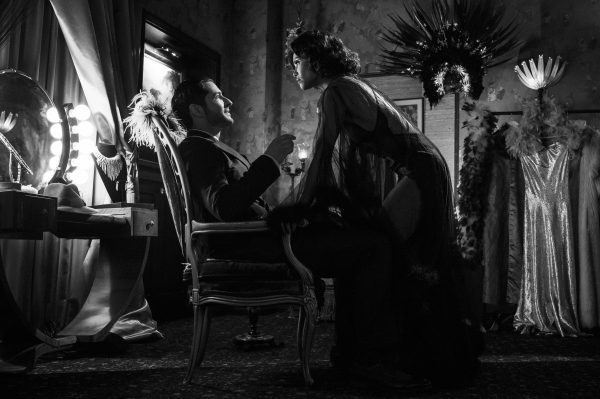 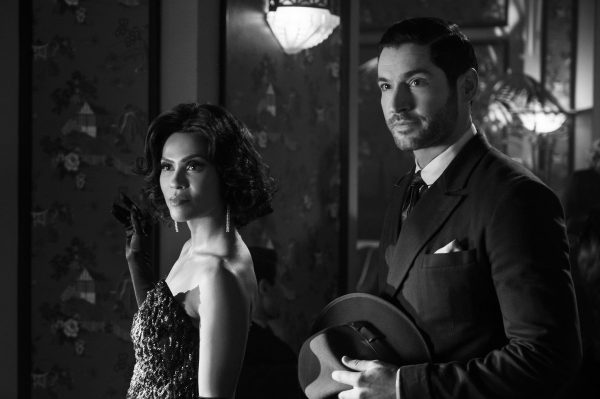 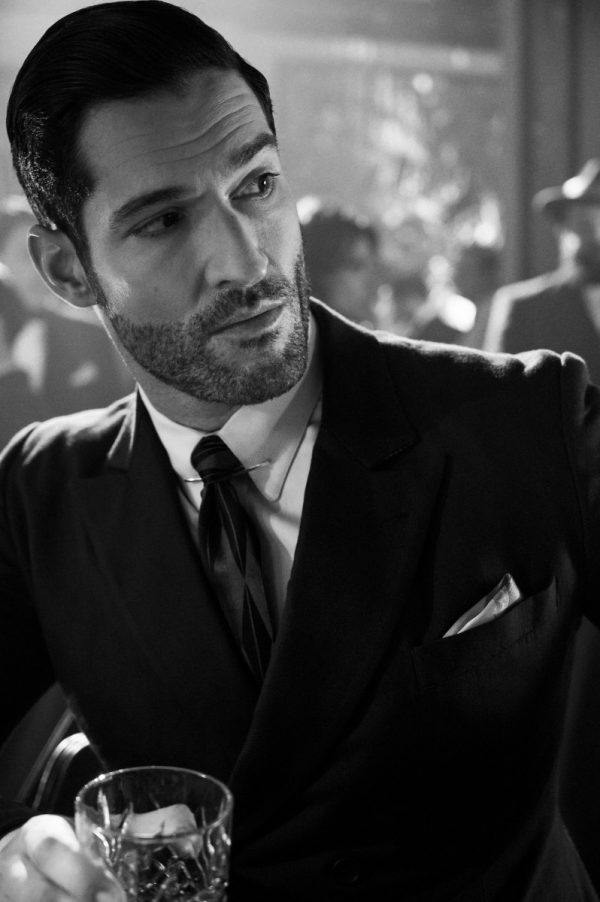 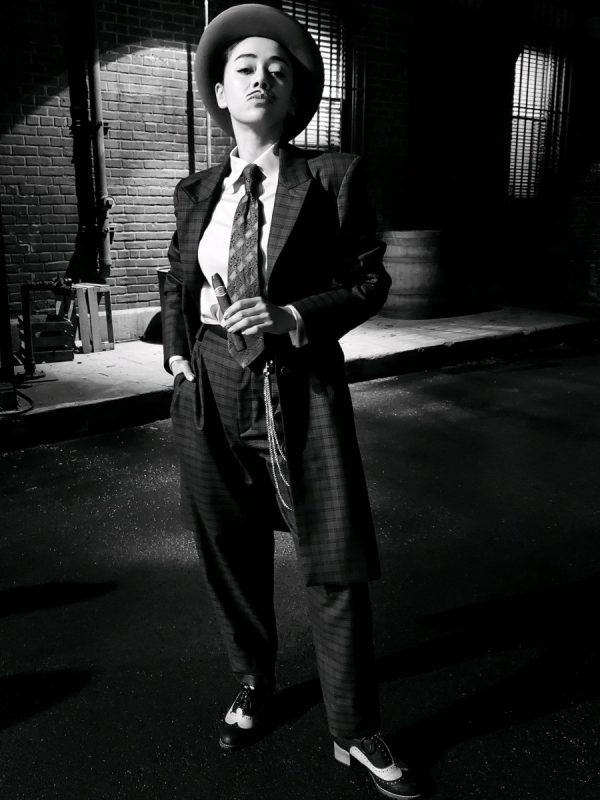