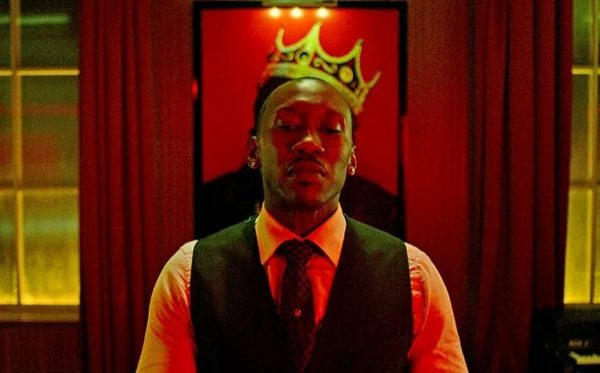 Given his career took place during the height of the Jim Crow era, Johnson was a hugely controversial figure – not least for his flashy lifestyle and numerous relationships with white women, one of which led to his arrest for violating the Mann Act (“transporting women across state lines for immoral purposes”) and prison sentence. Johnson was posthumously pardoned by President Donald Trump in 2018.

The limited series will be based upon Ken Burns’ excellent documentary Unforgivable Blackness: The Rise and Fall of Jack Johnson, with Burns and Ali serving as executive producers alongside Tom Hanks. Tony-nominated writer Dominique Morisseau is set to pen the scripts.