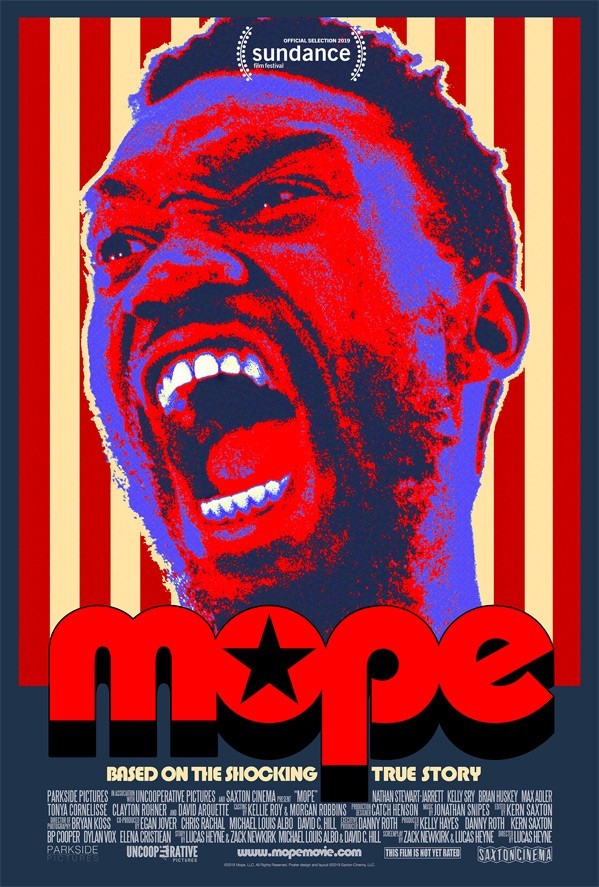 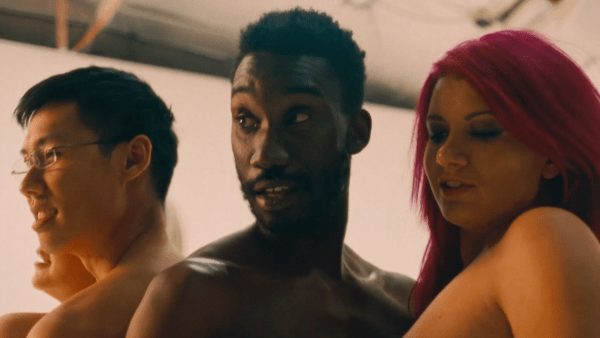 If you would’ve told me when I started Mope that I’d be reminded of the infamous A Serbian Film, I don’t think I’d believe you. But let me warn viewers now, this is one shocking movie, but it’s an engaging one if you can stomach it. Mope feels like a love letter to cinematic filth elders like Harmony Korine and John Waters. The Lucas Heyne film hits a lot of notes I love as a viewer: extreme levels of grime and one shocking twist after another. But unlike the filmmakers mentioned above, this movie lacks soul and something to say. If Mope is trying to say something, it gets lost in all the bodily fluids.

The story of the film follows two young men trying to make it in the adult film industry. We have Steve Driver, played by Nathan Stewart-Jarrett, and Kelly Sry as his best friend, Tom Dong. Both men are at the bottom of the totem pole in the line of business, basically extras just there to take up space. That doesn’t stop them from having big dreams of becoming two of the biggest adult movie stars ever. These delusions of grander take them to a man named Eric, who runs a sleazier-than-normal production company, and they begin to work for him.

You think that the odd type of videos the men are forced to film would be the focus, but the film slowly begins to narrow its focus onto the character of Steve Driver, based on the real-life person of the same name. Not knowing much about his story going into the film made every twist and turn in the movie even more shocking. It didn’t hit me until after that this was actually a biopic, and then an entirely new level of “ick” began to fester. 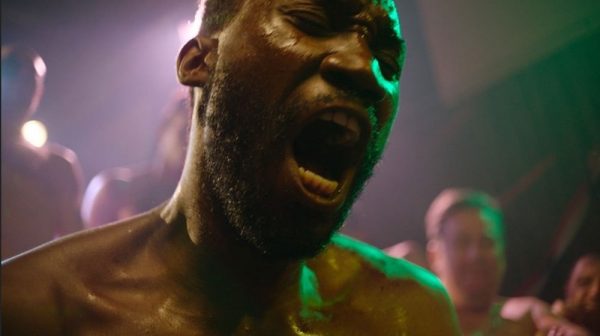 Mope is a challenging viewing. From top to bottom, the film is filled with some of the most unlikable characters doing some gross things to each other. It’s a credit to actors, especially Nathan Stewart-Jarrett, for making you stop to think about what is happening below the surface. At times, I want filmmaker Lucas Heyne to dig deeper into these characters, but when it doesn’t, there’s still a certain level of depth in the acting.

The role of Steve Driver requires a lot of care in its handling; we are dealing with a mentally ill man who is obviously in a strange point of his life. Nathan Stewart-Jarrett (Misfits, Candyman) walks that fine line very well, even bringing layers to moments that I don’t think initially called for them. He’s doing some fantastic work here, and even though it’s near impossible to sympathize with Steve Driver by the end, I never once lost sight of the soul Stewart-Jarrett brought to him.

The same goes for Kelly Sry, who brings so much to Tom Dong’s strange role. Sry is an actor I wasn’t familiar with going into this movie, but he’s someone I want to see more of afterward. Tom is really the only time the movie tries to give the film some humanity. You can tell he cares for Steve but struggles to deal with his friend’s growing problems. He’s often the only time we have moments of real reflection, which is fine, but some of that needed to be given to Steve’s character as well. 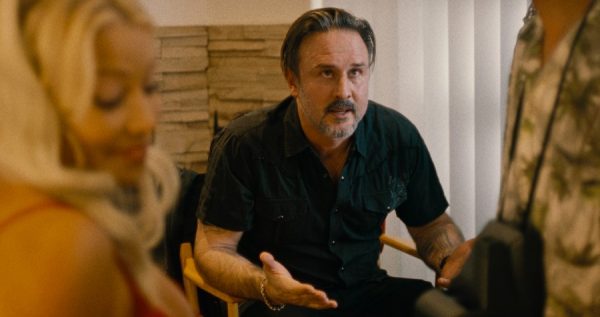 Another point in the positive column for Mope is the outstanding supporting cast. Everyone played their very extreme characters to perfection. Workhorse actor Brian Huskey shines here as Eric, a role that I genuinely loved to hate. His stuff with nearly everyone he comes in contact with is excellent and can make me laugh with just random phone calls we overhear. Huskey’s Eric is often bouncing off of Max Adler’s Chris, and they sell their bond here.

When David Arquette shows up, the show takes a disgusting twist. Arquette plays this repulsive director, who is probably the first unlikeable character with no redeemable factors. His scenes with Stewart-Jarrett were hard to watch at times, but credit to both actors for committing to the bit. Seriously love seeing Arquette lean into some disgusting roles cause he can always shock you but never lose you. He doesn’t get enough credit for pushing the boundaries, crossing the line, and still finding a way back into your heart. 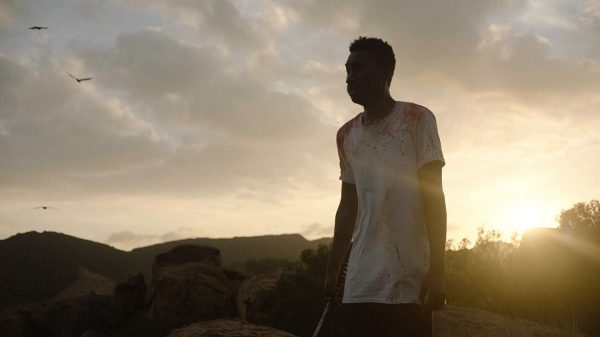 Where Mope loses me the most is the tone. It’s hard to find a balance when juggling so many movie elements, and still trying to tell a story truthfully. There’s just never a point in this where I could tell you the genre of the whole thing, or even what the filmmakers were trying to make me feel. It’s ultimately up to a viewer on how to process a film – whether to laugh, cringe, or cry. But Mope sends me so many mixed signals that I don’t know what to feel from scene to scene even.

Not that I needed the filmmakers to hold my hand through the emotions, but the film bounces from darkly serious to trying to make you laugh within minutes. There’s a way to tell this story, capture all the madness that makes it unique, and still deliver consistent energy throughout the runtime. By the time the film’s dramatic and bold ending is there, all the fun built up before is gone, and we are left with just a sad case of reality. For me, if Mope would’ve only been a dark, dramatic piece the entire time, with just a few moments of levity, the ending experience would’ve been better. 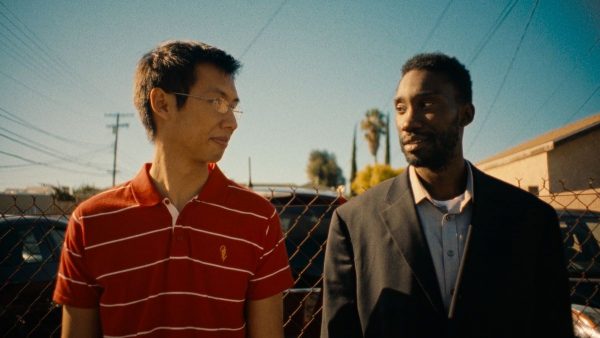 If it weren’t for the fantastic actors involved, Mope would not have worked as well. The film’s uneven script and tonal issues become too much to ignore by the final act, but people like Nathan Stewart-Jarrett and Kelly Sry built up enough good faith that you have to follow this to the end.

No one said tackling the world of underground pornography would be easy, and Lucas Heyne proves just that. Heyne is a talented filmmaker with a real eye of shock & awe. Given the proper script or with some help fleshing out some of the juggling acts needed for a story like this, Mope could’ve been his star-making moment.

For me, Lucas Heyne will need another film under his belt for me to put him on my radar, but this is quite a bold debut.