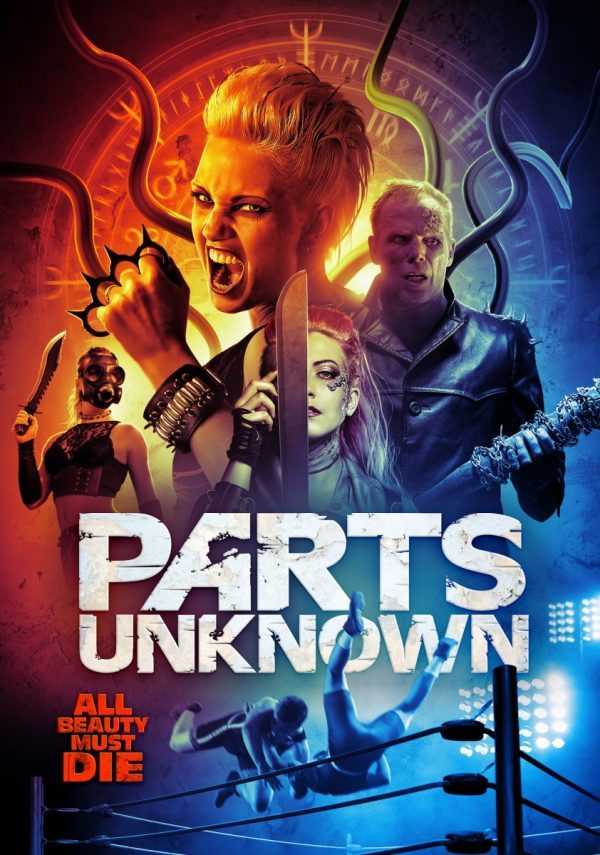 A troubled family of wrestlers find themselves driven to murder when their careers fall by the wayside. 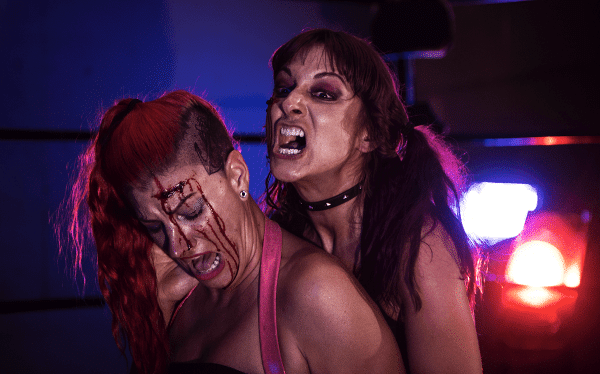 The world of horror and the world of wrestling go hand in hand, with horror-inflected gimmicks a staple of major wrestling companies, from the legendary Undertaker through to the more recent likes of Bray Wyatt and, of course, the worm-chomping insanity of The Boogeyman. Naturally, things also go the other way and, hot on the heels of the truly awful WrestleMassacre, VOD audiences now have the only moderately more competent Parts Unknown. Titled after the billed birthplace of many oddball wrestlers over the years, it’s a violent odyssey that spends as much time in the woods as it does in the ring, but sheds blood in abundance wherever it goes.

At the centre of the action is the Von Strasser dynasty of wrestlers – catchphrase “all beauty must die” – who have had extensive careers despite the fact they are uniformly psychotic and prone to pushing the boundaries of what sort of violence is permissible within the staged confines of the wrestling ring. Patriarch Hermann (William DeCoff) is on the way out of the business after killing an opponent in frustration at both him and the bored crowd, who were checking their phones during his match. Meanwhile, his daughter Kitty (Sarah Michelle) has an odd relationship with lifelong friend Lacey (Lizzie Havoc), who is a rising star in the ring. Soon, they’re all dragged into a cycle of blood, gore, reanimated corpses and a supernatural deity.

To say that Parts Unknown is busy and muddled would be an understatement. It’s two hours of carnage that offers minimal connective tissue between scenes and very little character motivation. There’s a malevolent supernatural influence at play, but these characters are sadistic psychopaths way before anything goes bump in the night. The violence is random and ghoulish, but mounts up and becomes repetitive so quickly that, soon, the sight of a rapidly decomposing, post-shotgun blast skull or a severed nipple becomes passé and unsurprising. Once the shock value of the violence has worn off, audiences are left with the shrieking insanity of the performances. DeCoff is a grotesque, yelling avatar of insanity, while Michelle screeches her way through every scene like a psychopathic take on Bernadette from The Big Bang Theory. MAGA-hat wearing Von Strasser family member Harvey (Alexander Hauck) momentarily has the potential to be interesting before the narrative discards him, and family golden boy Karl (Stephen Cwiok) manages an even more ignoble – and borderline hilarious – end.

Parts Unknown also has an odd relationship with wrestling. Writer-director Richard Chandler is obviously a fan of the art form and even gets Jake “The Snake” Roberts in for a vocal cameo. This fandom, sadly, manifests not as any obvious affection, but in fact as a barrage of insider jargon and a series of in-ring scenes that want to knowingly skirt the line between wrestling’s inherent trickery and the intrusion of real violence. There’s a sense, though, that the line between the world of hardcore wrestling and the violence the characters commit isn’t drawn strongly enough. To an observer arriving without wrestling knowledge, it could just look like all hardcore wrestlers are outright barbarians out to seriously hurt their opponents.

More fundamentally, though, Parts Unknown just doesn’t make the first bit of sense. The move from standard wrestling violence to supernaturally-induced murder is never really fleshed out, even when Hermann makes a Faustian Pact with some sort of malevolent forest deity. It’s just an overlong, plodding odyssey of gory set pieces, strung together by the barest remnants of some sort of plot. Maybe wrestling and horror aren’t such great bedfellows after all. 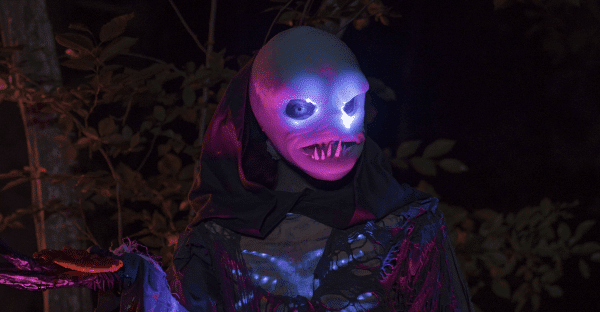