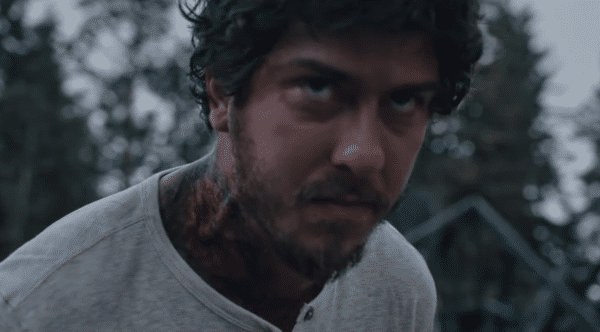 Signature Entertainment has debuted a trailer for the action fantasy Mortal, the latest film from director Andre Ovredal (Troll Hunter, The Autopsy of Jane Doe, Scary Stories to Tell in the Dark). Based on ancient Norse mythology, the film stars Nat Wolff (Death Note) as a young man who discovers he has extraordinary God-like powers; watch it here…

Based on ancient Norse Mythology, a young boy must discover the origins of his extraordinary powers before he is captured by authorities hell-bent on condemning him for an accidental murder. A breath-taking and thrilling origins adventure story. 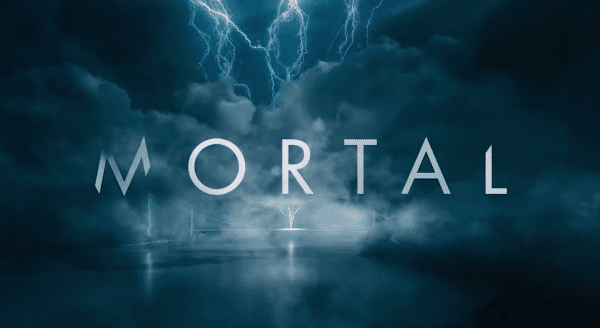 Mortal is set for a DVD and digital release on August 3rd.