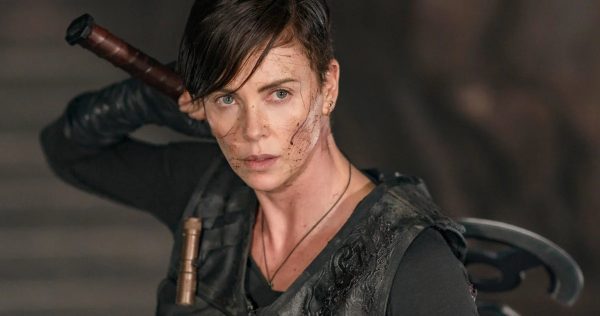 In honor of the hit Netflix film The Old Guard, the streamer is offering an incredible offer to fans of the movie. Netflix announced a nationwide U.S. competition for an “Immortal Netflix Account,” which breaks down to 1000 months of subscription or 83 years.

The only way to win it is by playing an official game for the film. You must obtain the highest score in an original The Old Guard video game, which you can find at www.oldguardgame.com. Int the game, you play as a Labrys-wielding immortal and defeat hordes of enemies.

“As you would expect, the original game used for the competition mirrors the events of the film. It’s a browser-based, top-down, beat ‘em up videogame where you play as the lead character of the film, and fight off hordes of enemies using only the film’s iconic one-handed Labrys (aka a giant, double-bladed axe). But just like in the movie, dying is not the end. Getting killed only slows you down, so to get the highest score, you have to defeat enemies without getting hit, and as quickly as possible. The competition will be held for three days (7/17, 7/18, and 7/19) on www.oldguardgame.com, whoever reigns as #1 once the three-day timer runs out will take home the Immortal* Netflix Account.” 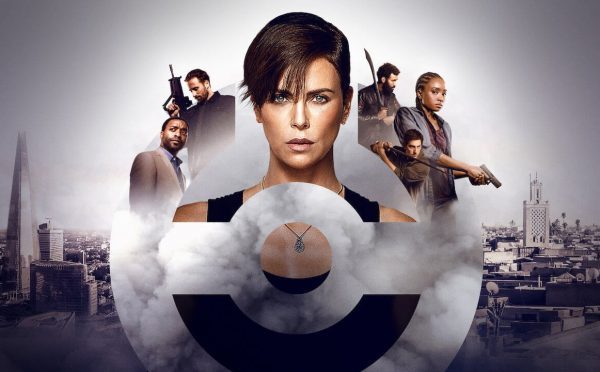 The Old Guard is available to stream now on Netflix.