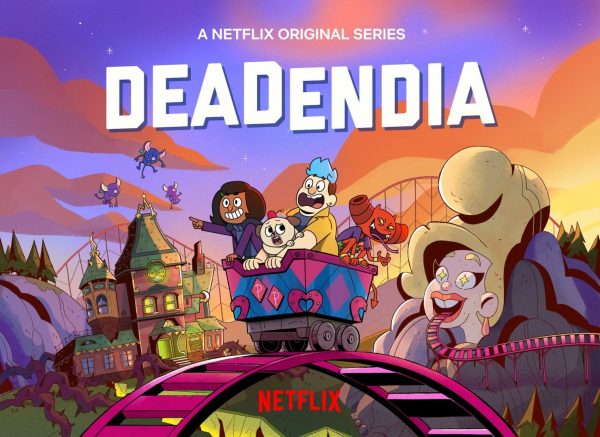 Netflix will look to tackle the dark and campy world of Hamish Steele’s DeadEndia in a brand-new 2D animated series. Steele will serve as the showrunner, as he looks to adapt his outlandish horror-comedy graphic novels for the small screen.

The animated DeadEndia series will follow “four friends as they balance jobs at an amusement park’s haunted house while battling the totally real supernatural forces that dwell within it.”

The series will come from Blink Industries and comes with a gaggle of wonderful voice actors. DeadEndia will feature the voice talents of Zach Barack as Barney, Kody Kavitha as Norma, Emily Osment as Courtney, Alex Brightman as Pugsley, Kenny Tran as Logs, and Kathreen Khavari as Badyah. Even the legendary drag performer Miss Coco Peru will be in the series as Pauline Phoenix.

“DeadEndia is about terrifying demons, vengeful ghosts, and mysterious magic. It is also about coming of age in a world that wasn’t made for you. It’s a drama about found family, identity, and making mistakes,” Steele said in a statement. “I’ve always dreamed of making the show I needed as a lonely, horror-obsessed closeted gay kid, and thanks to Netflix and our ridiculously talented, diverse and representative writers room and crew, we have shot way past my dreams and into wildest fantasy territory!”

The series is planned for a 2021 release. 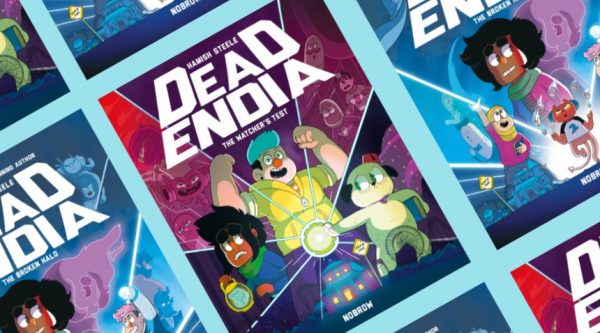