Serenity Forge’s psychological adventure, Neversong, is now available on Xbox One, Playstation 4 and Nintendo Switch.  Explore the sinister Blackfork Asylum in this hauntingly dreamlike fable created by Thomas Brush, creator of Pinstripe.  Watch the launch trailer below to see more of this beautiful looking game… 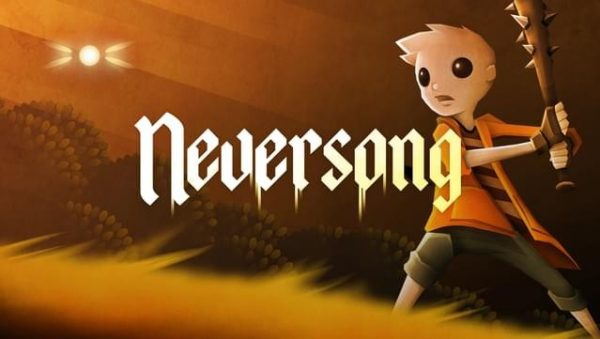 In Neversong players take the role of Peet, a young man fresh out of a coma, and set out on an adventure to investigate the disappearance of his girlfriend, the truth about Peet’s coma and why the grown-ups have suddenly become increasingly violent.  Peet’s investigation leads him through five levels to the mysterious Blackfork Asylum where screams have been heard and it’s up to players to guide him on his journey and venture beyond the foreboding doors of the asylum to find out what has happened.

Not only does Neversong send players on a mysterious and wonderful adventure that grapples with the nature of depression, it also shows the tremendous value in remembering who we are despite our circumstances or present mental state with an ultimate goal of ensuring that players are valued and loved, even if it doesn’t seem like it.

Neversong is available on Xbox One, PS4 and Nintendo Switch now.