Deep Silver and King Art Games have released a new feature video for their upcoming real-time-strategy Iron Harvest 1920+.   This first in a new series of videos reveals the Rusviet faction, the forces available to them and how they can be used most effectively.  Iron Harvest 1920+ is an alternate history of the early 20th century that follows events after the end of the First World War. 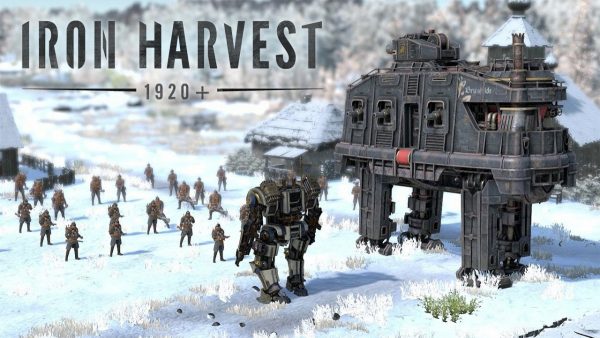 In Iron Harvest 1920+ there are three factions fighting it out for supremacy in the aftermath of the Great War.  The first of these factions to be revealed (the video below) is the Rusviet nation.  After World War 1, the Rusviets are on the brink of revolution and are struggling to ensure the constant flow of resources that they desperately need to keep their huge, expensive war machines operational.

Using the resources they have available to them, the Rusviets continue trying to maintain a dominant position on the battlefields using either their heavy mechs for close combat or the slow but highly devastating artillery. 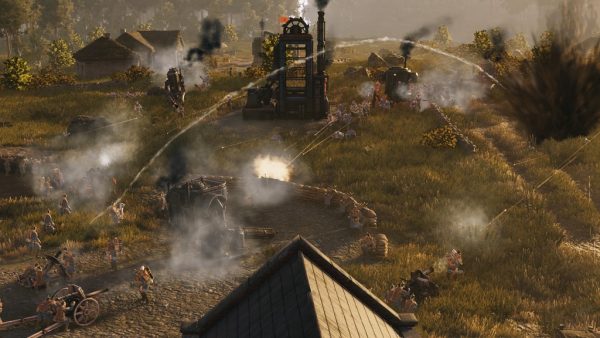 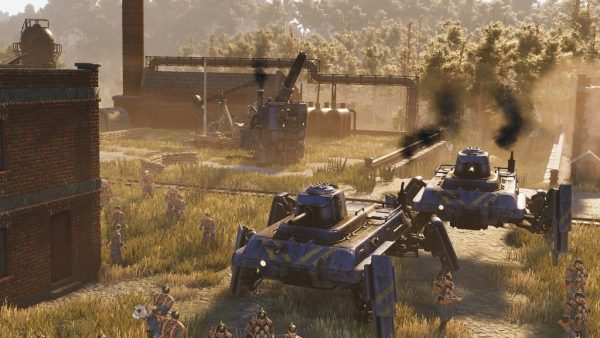 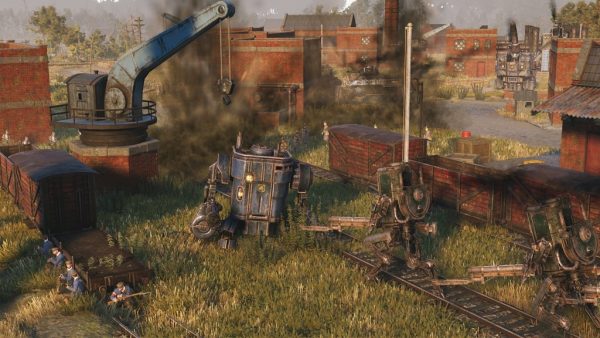 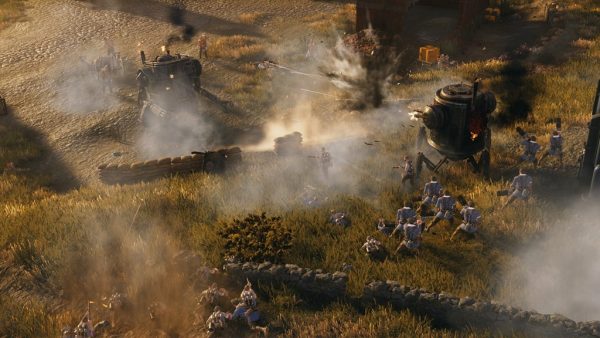 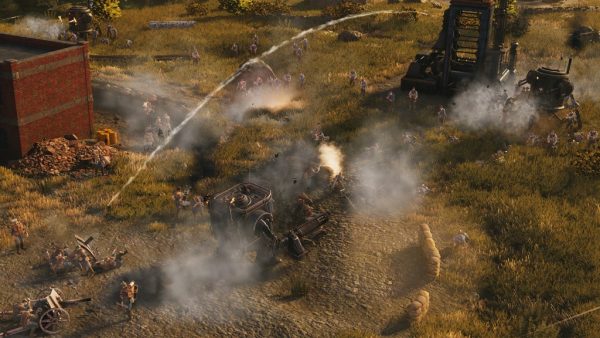 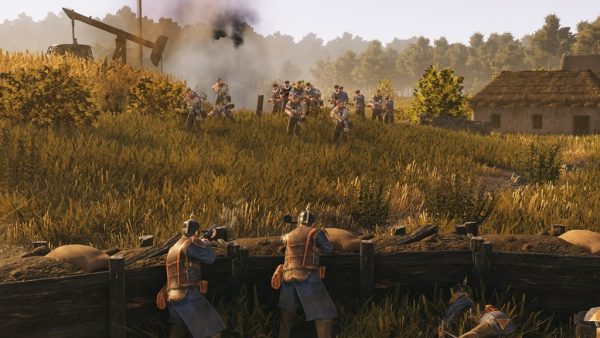 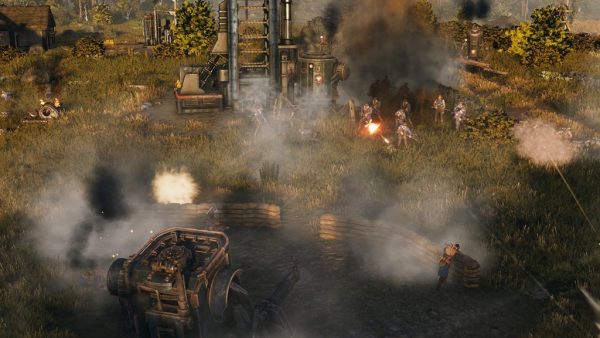 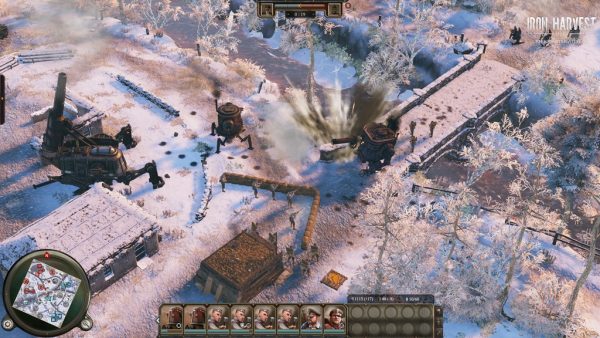 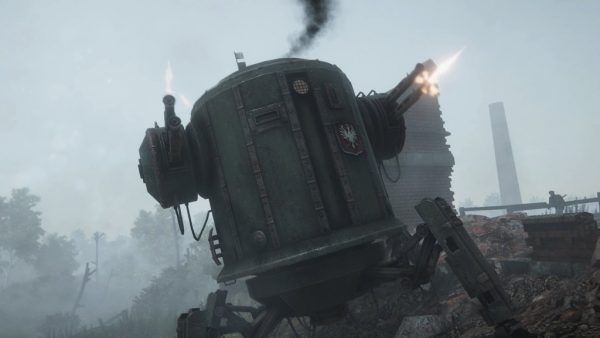 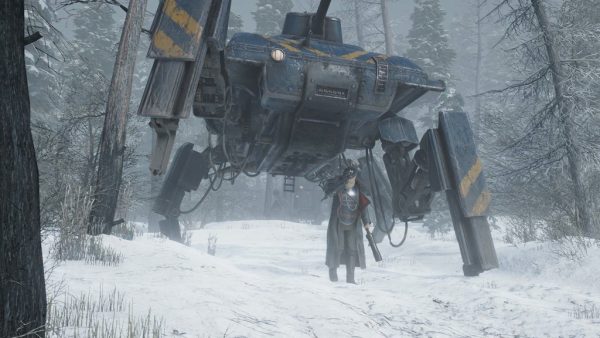 With Iron Harvest 1920+ players will be able to lead their faction through an epic storyline spread across 20 missions in three campaigns as well as take part in Skirmish and Challenge Maps against the AI alone or with a friend.

Look out for more feature videos coming to Iron Harvest 1920+ in the near future.