Gameforge has announced the release of the largest content update of the year for their free-to-play online anime role-playing game NosTale.  “Act 7 Part 2: Storm the Celestial Spire” will bring the latest chapter to an end and see players prepare for the final battle to save the Orc tribe and the island of Moritius from destruction, plus a new raid, a brand-new game mode, brand new items and the start of this year’s summer event.  See more in the trailer below…. 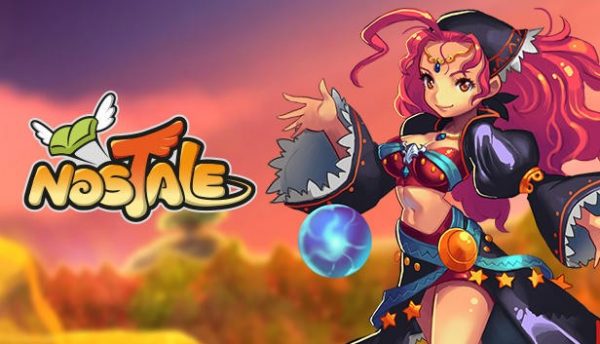 The Celestial Spire is the brand-new challenging solo game mode that will require players to defend the Light Totem on every level against an ever-increasing barrage of enemies.  All buffs are removed, consumables cannot be used and the only support players will get are their loyal in-game pets.  Fair not however, specialist cards, fairies and equipment can be customised as they progress.  This new mode will reward with the usual gold and reputation but will also provide more precious items such as Celestial Spire Keys, raid seals and new pets. 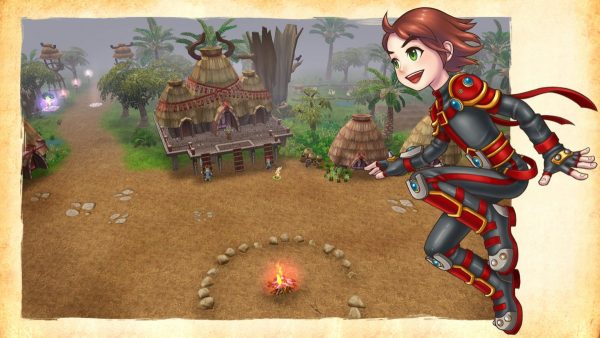 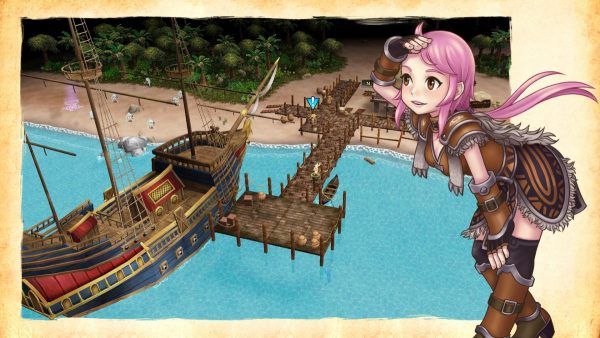 Six new pets are introduced with the update and are available to buy from the Celestial Shop with in-game currency.  Also introduced are new tattoos, including the Corrupt Shadow tattoo template, plus a new rune system which allows for up to six abilities, meaning players can obtain more powerful effects for their equipment.

Act 7 Part 2 introduces 60 more adventures in the form of main quests, subquests and daily quests plus five new Time-Space missions where the goal is to defeat the monsters. 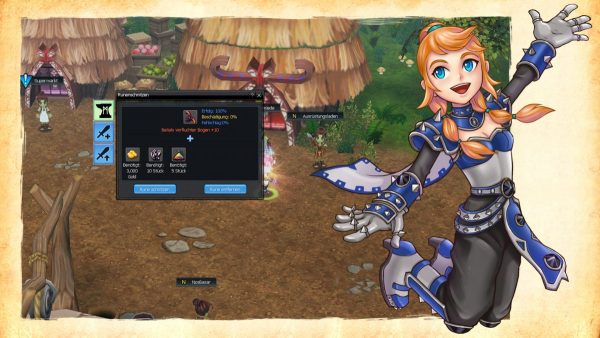 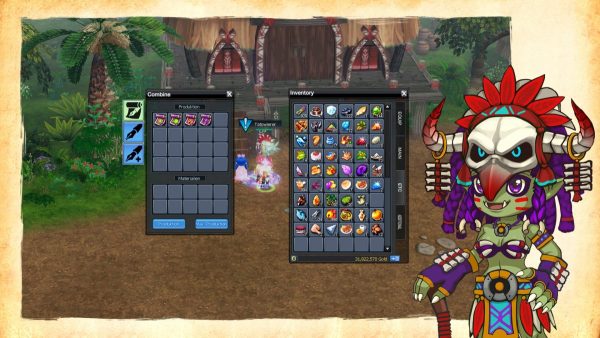 Finally, say hello to NosTale’s 2020 Summer Event Part 1 which runs until 29th July and give players the chance to teach the sneaky Captain Pete O’Peng and his crew a lesson in the Pirate Raid.  There’s lots of rewards to be won in the raid box including the Navy costume, one of the four Pirate Bushies and more.

The latest update is available for NosTale now. 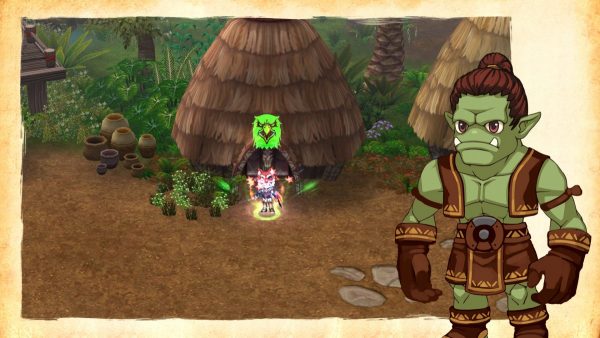