Disney+ has announced that the original animated movie Phineas and Ferb The Movie: Candace Against The Universe is set to stream exclusively on the service from Friday August 28th; check out the key art here… 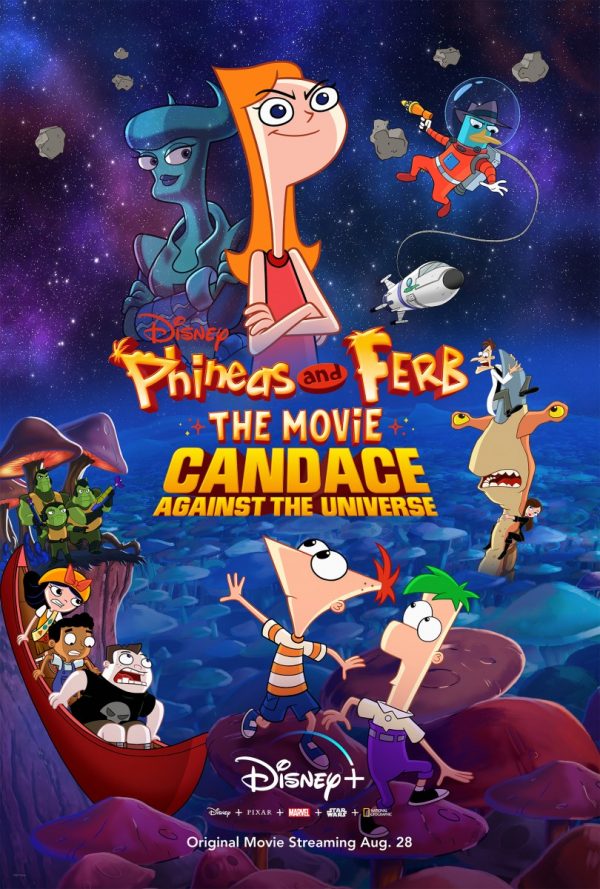 Executive-produced by Dan Povenmire and Jeff “Swampy” Marsh, the creators/executive producers of the Emmy Award-winning series, Phineas and Ferb The Movie: Candace Against the Universe is an adventure story that tracks stepbrothers Phineas and Ferb as they set out across the galaxy to rescue their older sister Candace, who after being abducted by aliens, finds utopia in a far-off planet, free of pesky little brothers.

Featuring in the voice cast of Phineas and Ferb The Movie: Candace Against the Universe are Ashley Tisdale as Candace Flynn, Vincent Martella as Phineas Flynn, Caroline Rhea as their mom, Linda, Dee Bradley Baker as Perry the Platypus, Alyson Stoner as Isabella, Maulik Pancholy as Baljeet, Bobby Gaylor as Buford, Olivia Olson as Vanessa Doofenshmirtz, Tyler Mann as Carl, and Povenmire and Marsh as Dr. Heinz Doofenshmirtz and Major Monogram respectively. David Errigo Jr. joins the cast as Ferb Fletcher along with Ali Wong (American Housewife) as Super Super Big Doctor, Wayne Brady (Whose Line Is It Anyway?) as Stapler Fist, Diedrich Bader (American Housewife) as Borthos, and Thomas Middleditch (Silicon Valley) as Garnoz. 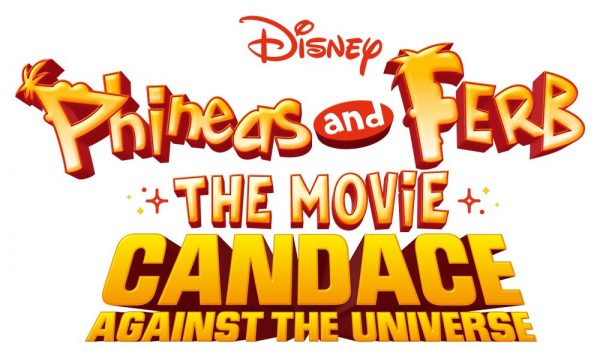