Frontier Developments has today released a brand new gameplay trailer  for Planet Coaster: Console Edition that shows the very first footage of the acclaimed theme park management on consoles.  The game will be released on Xbox One, Playstation 4 and next gen’ consoles at the end of the year.  Enjoy the debut gameplay trailer below… 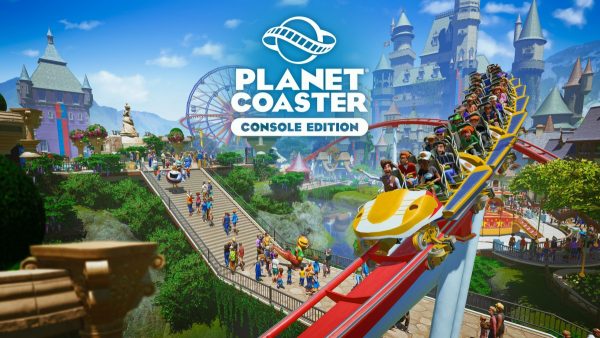 In Planet Coaster: Console Edition players will get the opportunity to construct and run their very own theme park.  Whatever players choose to build can be constructed piece by piece, allowing players imaginations to run wild with their designs of roller coasters and more.  The Console Edition will bring all the depth, customisation and freedom that can be found in the PC game.

Players will be able to construct jaw dropping, white knuckle rides, such as rollercoasters, that challenge the laws of physics as well as the ability of ride-goers to keep the contents of their stomach in place.  It’s not just rides that players will be able to build but also gift and merchandise shops, snack bars, restaurants and drinks stands.  All these require a team of dedicated and trained staff and theme park managers will be able to decide who to hire to ensure the park delivers the ultimate thrill experience for visitors.

Planet Coaster: Console Edition will arrive on the Xbox and Playstation console families at the end of the year.