While there have been numerous rumours lately regarding a possible continuation of Solo: A Star Wars Story on the Disney+ streaming service, director Ron Howard has confirmed there are no plans for a sequel movie. 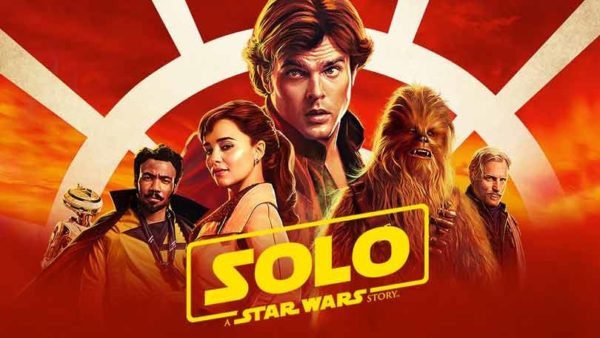 During an interview on SiriusXM (via ComicBook), Howard revealed that while there is no sequel planned at Lucasfilm, he was happy to be part of a project that was a sleeper hit with the fans.

“Well, there’s no sequel planned now and it’s amazing to be a part of a Star Wars movie that seems to be a kind of underground hit, which is not what you’d expect, but that’s been an odd, strange journey for that movie,” Howard said.

This update may not come as a surprise to fans as Solo: A Star Wars Story was the lowest-grossing entry in the entire franchise by earning just $392.9 million at the worldwide box office despite being positively received from critics and audiences alike.

Although the future of the Solo origin story is currently unknown on the big screen, star Alden Ehrenreich has stated he would be interested in reprising the role of Han Solo in the future and there has been rumours and speculations that Lando Calrissian might be getting his own show with Donald Glover reprising the role.

Do you hope Disney and Lucasfilm continue the origin story of Han Solo? Let us know on Facebook or Twitter @flickeringmyth… 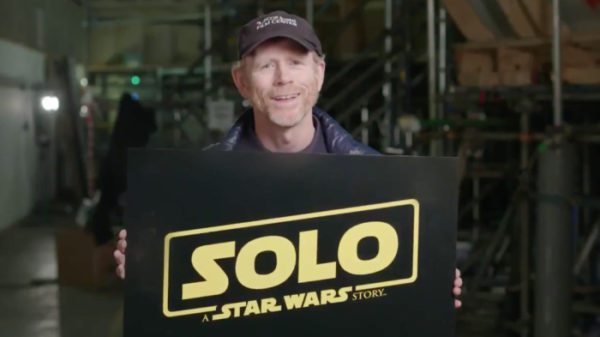 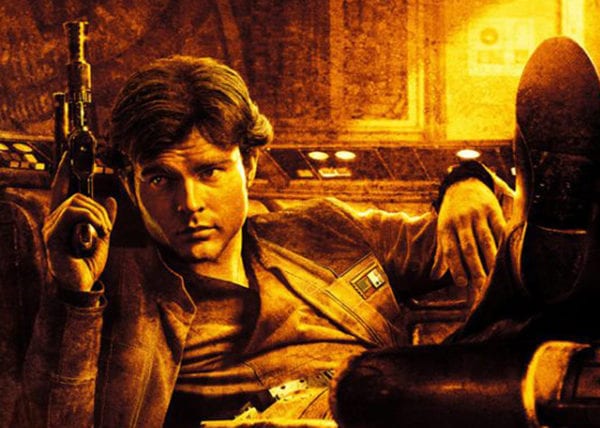