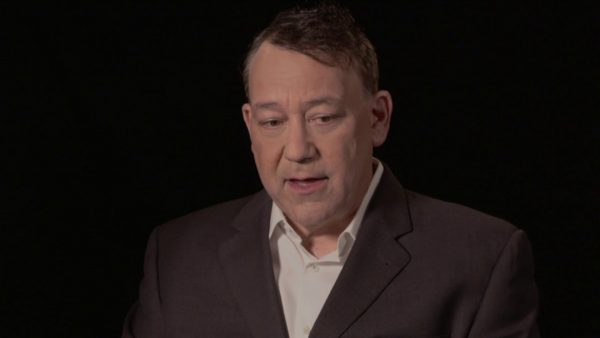 He’s going to be pretty busy in the Multiverse of Madness as he takes on directing duties on Marvel’s Doctor Strange sequel, but it seems that Sam Raimi won’t be slowing down on the producing front during his spell with the Marvel Cinematic Universe as Deadline is reporting that he’s set to produce a new contained supernatural horror movie.

As reported by Deadline, the untitled project will be directed by Rob Savage, the British Independent Film Award-winning director of 2012’s microbudget Strings, and has been written by Micah Ranum from an original idea by Savage and Jed Shepherd. Plot details are being kept under wraps, but the film will take place entirely in a single location.

Raimi will produce the project through his Raimi Productions banner alongside Zainab Azizi, while Savage, Shepherd and Peter Luo of Starlight Media are serving as executive producers. 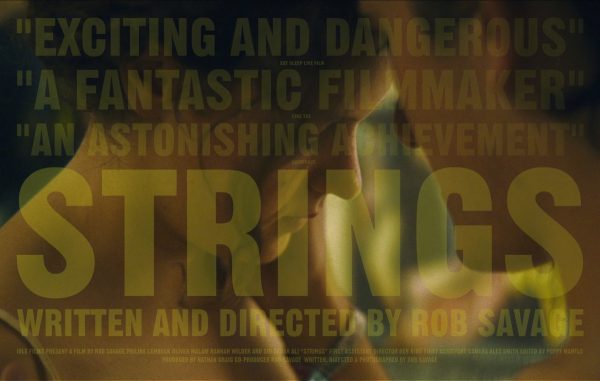