Adult Swim Games and Soleil have announced that their upcoming action-packed game based on the iconic Samurai Jack cartoon, Samurai Jack: Battle Through Time, will release on Xbox One, Playstation 4, Nintendo Switch and PC on the 21st August.  To celebrate the announcement the chaps at Adult Swim have released a new trailer, which we have for you below… 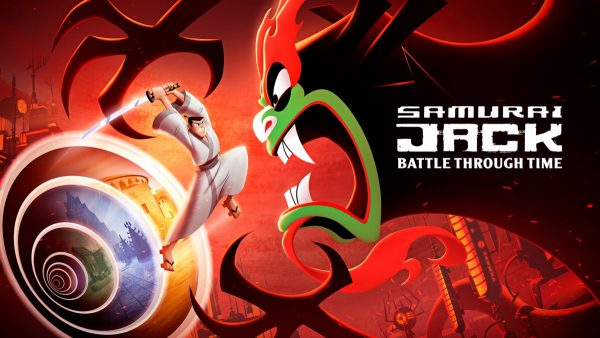 In Samurai Jack: Battle Through Time players take the role of the titular warrior and follow his adventure as he travels through time to put an end to the evil reign of Aku.  Players will encounter a range of fan-favourite characters, such as The Scotsman, Scaramouche, Sir Rothchild and more, as they fight familiar foes, take on terrifying monsters and make use of dozens of different weapons.

Fans of the cartoon will be pleased to hear that Samurai Jack series head writer Darrick Bachman has been in charge of handling the game’s script and played a key part in the project, not only that, the game will also feature voice talent of the original voice-actors.

Become Samurai Jack, the greatest warrior of the past, present and future. Journey through time to finally stop Aku’s evil reign in this new adventure told by the creators of Samurai Jack. Encounter your favorite characters from the show including The Scotsman, Scaramouche, Sir Rothchild and more!

Look out for Samurai Jack: Battle Through Time coming to PC and consoles on 21st August.