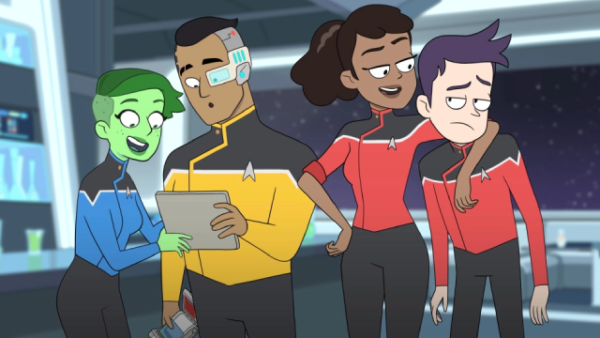 CBS All Access is set to take the Star Trek franchise where no series has gone before – the world of half-hour animated comedy – with the upcoming series Star Trek: Lower Decks, and with its August premiere fast approaching we’ve now got a first look at the show with the release of the first trailer; check it out below, along with a new poster… 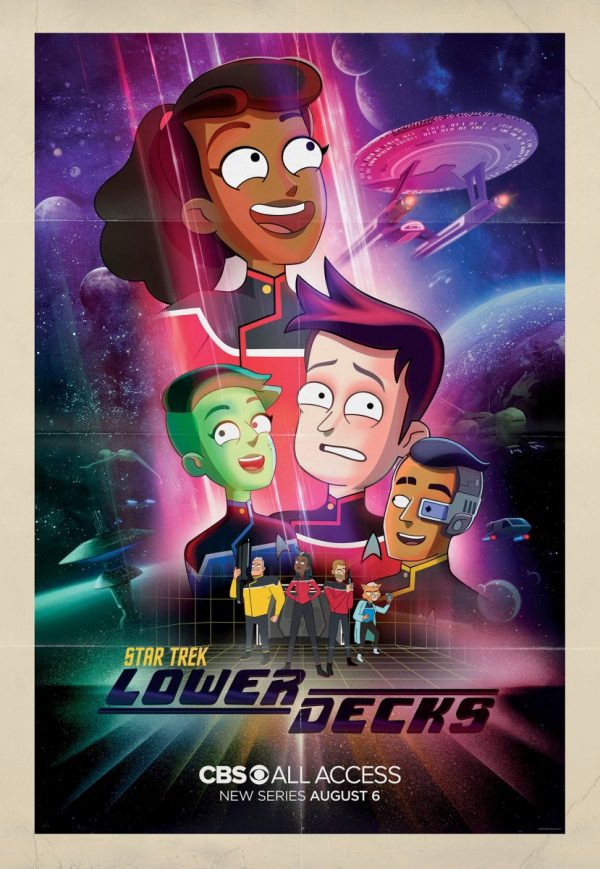 SEE ALSO: The Star Trek universe is beaming into Comic-Con@Home 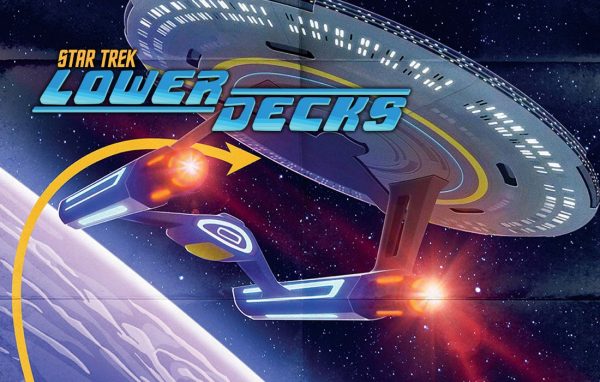 Star Trek: Lower Decks is set to premiere on CBS All Access on August 6th.