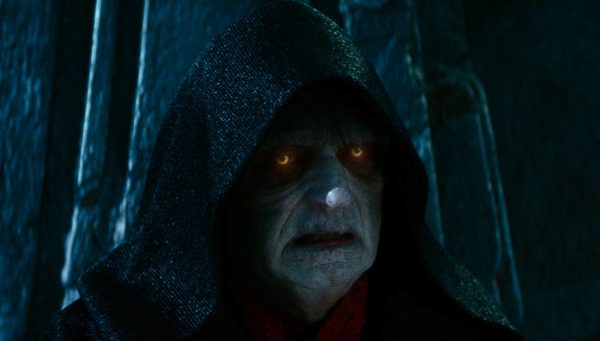 Star Wars: The Rise of Skywalker may have brought the curtain down on the Skywalker Saga, but it sure left us with a number of questions – many of which surround the return of Emperor Palpatine and the introduction of the Sith Eternal.

Well, it seems we may get a few answers this October courtesy of Marvel’s ongoing Star Wars: Darth Vader comic book, with writer Greg Park revealing during yesterday’s Lucasfilm Publishing panel at Comic-Con@Home panel that the upcoming second story arc launching in issue #6 “will tie into Episode IX in a huge way.” 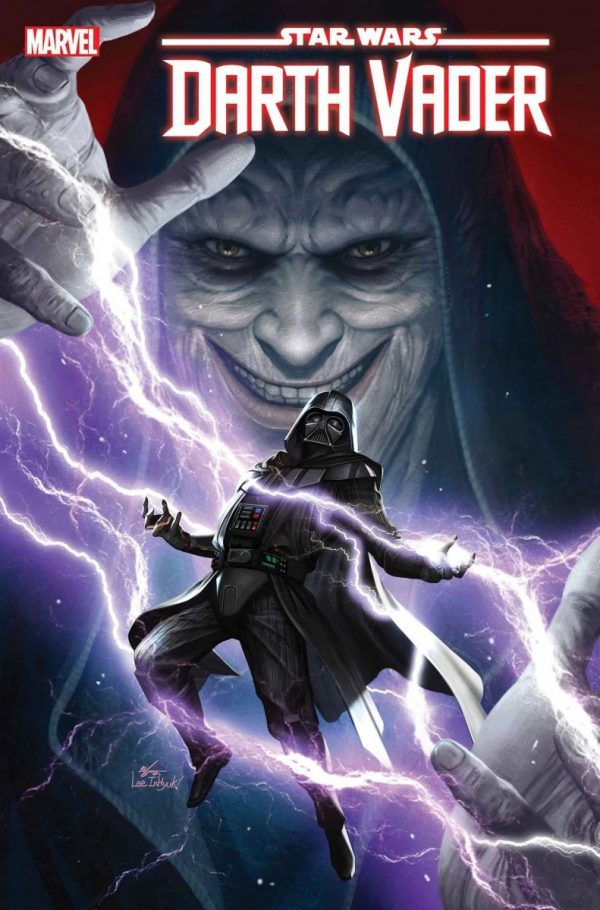 “I’ll just say that at the end of our first arc, Vader claims to have settled all of his previous business, but the Emperor knows better,” states Pak. “He knows Vader hasn’t settled anything! Vader is going to suffer a terrible punishment and undertake a new journey-slash-quest, and there are key elements that will tie into Episode IX in a huge way. There are some doors that have been thrown wide open, which dig into some great unexplored territory and also dig deeply into the heart of Vader. Once again, I can’t believe they’re letting us do it.”

You can watch the full Lucasfilm Publishing: Stories From a Galaxy Far, Far Away panel here… 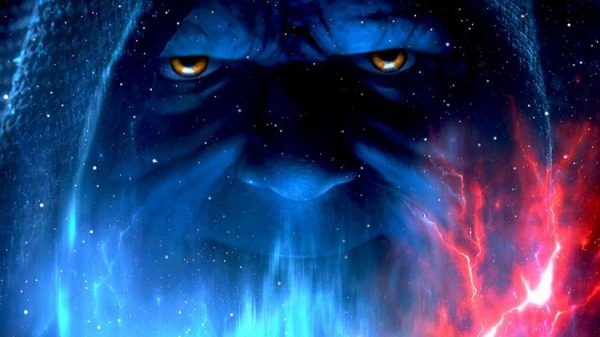