Earlier this year Lucasfilm announced the audiobook Star Wars: Doctor Aphra from author Sarah Kuhn, and now they have revealed the full cast that will provide their voices to the adaptation, releasing a video announcement on the Del Rey Twitter page. Check out the video and cast below… 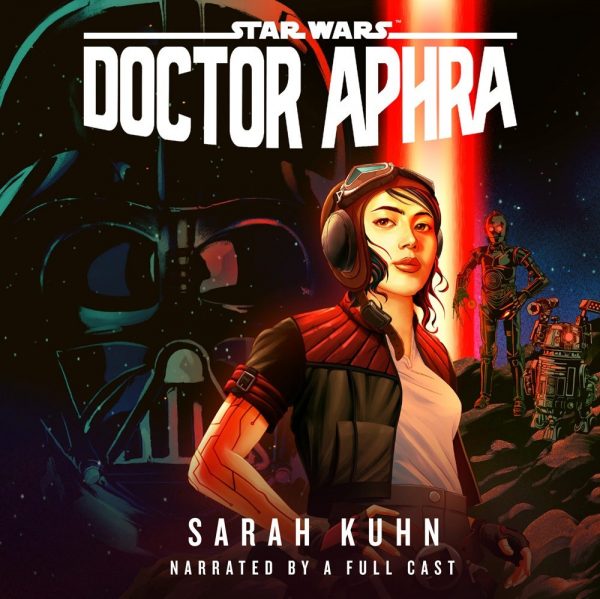 Star Wars: Doctor Aphra will be an expanded adaptation of Aphra’s introduction in the pages of Marvel Comics’s Darth Vader series. The character is a highly skilled archaeologist and master thief with a loose set of morals that finds her way in the employ of Darth Vader. She was created by Kieron Gillen and Salvador Larroca and became a fan-favourite character, one that headlined her own comic series after the conclusion of the first volume of Darth Vader.

Thanks for hanging out today friends.

As we head into the long weekend, we leave you with an awesome cast announcement video for the #DoctorAphra audio original. We can't wait to share with you July 21st.#MTFBWY @PRHAudio pic.twitter.com/zdKmeW1czV

Star Wars: Doctor Aphra will be released on July 21st. 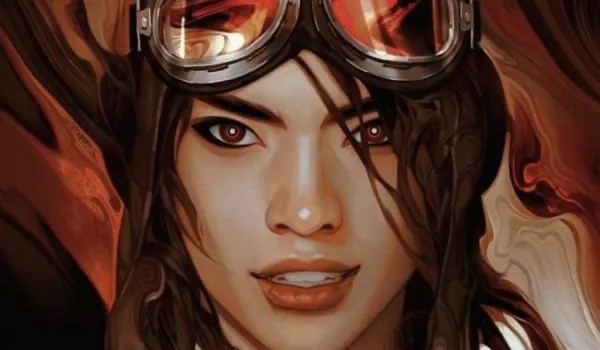