Fans of the Star Wars villain Grand Admiral Thrawn have more to look forward to with the enigmatic character as author Timothy Zahn, the creator of the fan-favourite character, is set to explore Thrawn’s past in Star Wars: Thrawn Ascendancy – Chaos Rising, the first in a new trilogy focusing on his origins before he joined the Empire. 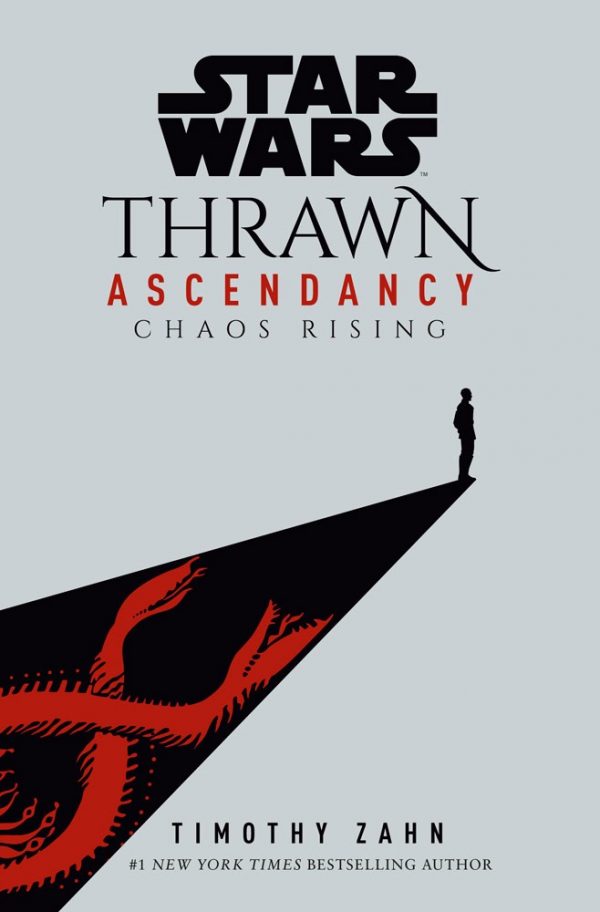 Releasing in September, Del Rey has revealed an excerpt of the prologue for the book available to read at StarWars.com. The prologue features an attack on Csilla, the homeworld of Thrawn’s Chiss species, and a meeting between the Nine Ruling Families of Csilla. In addition to the written prologue, fans can get a preview of the audiobook along with a look at an exclusive poster readers will receive with the Barnes & Noble edition. The poster, seen below, features a young Thrawn set against the flags the ruling Chiss households.

Beyond the edge of the galaxy lies the Unknown Regions: chaotic, uncharted, and near impassable, with hidden secrets and dangers in equal measure. And nestled within its swirling chaos is the Ascendancy, home to the enigmatic Chiss and the Nine Ruling Families that lead them.

The peace of the Ascendancy, a beacon of calm and stability, is shattered after a daring attack on the Chiss capital that leaves no trace of the enemy. Baffled, the Ascendancy dispatches one of its brightest young military officers to root out the unseen assailants. A recruit born of no title, but adopted into the powerful family of the Mitth and given the name Thrawn.

With the might of the Expansionary Fleet at his back, and the aid of his comrade Admiral Ar’alani, answers begin to fall into place. But as Thrawn’s first command probes deeper into the vast stretch of space his people call the Chaos, he realizes that the mission he has been given is not what it seems. And the threat to the Ascendancy is only just beginning. 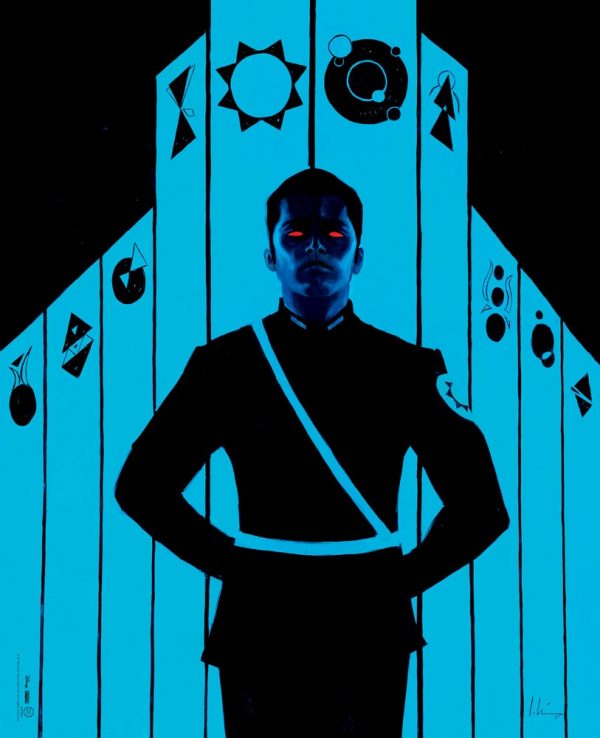