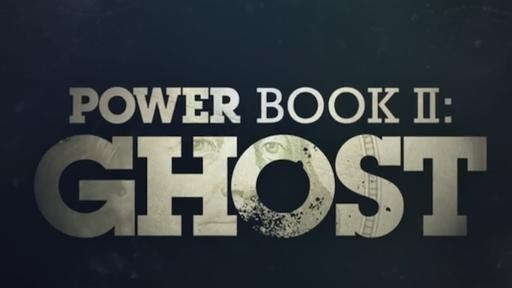 Starz has released a poster and trailer for Power Book II: Ghost, the first of four spinoffs from the hit crime drama series Power which picks up shortly after the earth-shattering events of the season 6 finale; take a look here… 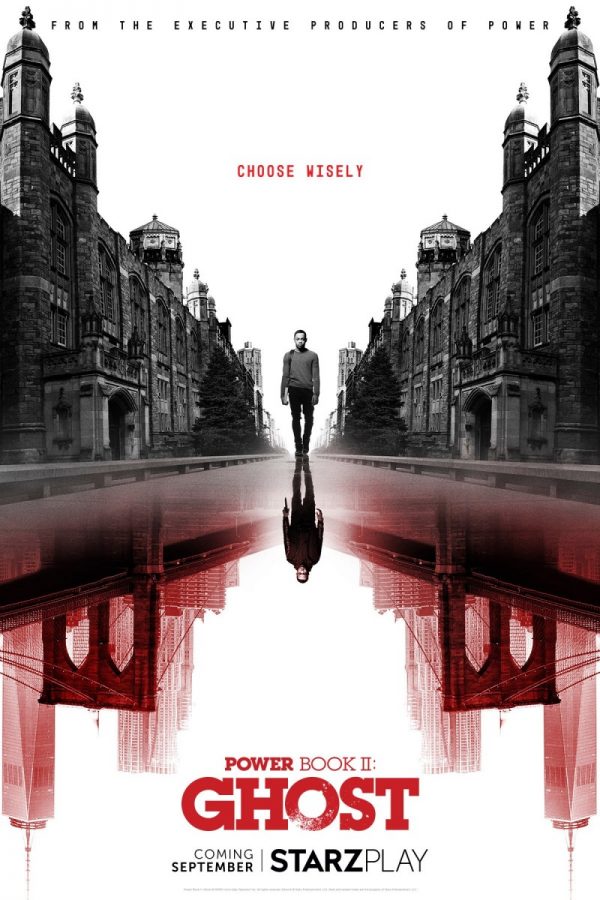 “Power Book II: Ghost” picks up shortly after the earth-shattering events of “Power” as Tariq St. Patrick (Michael Rainey, Jr.) grapples with a new world order: his father dead and his mother, Tasha (Naturi Naughton), facing charges for the murder her son committed. Not to mention the academic rigors of the Ivy League university Tariq is attending to earn his inheritance. Truly on his own for the first time in his life, Tariq is forced to split his time between school and hustling to pay for Davis MacLean (Clifford “Method Man” Smith), the fame-hungry defense lawyer who is Tasha’s only hope of getting out of jail and escaping prosecution by newly minted U.S. Attorney Cooper Saxe (Shane Johnson). With no better options, Tariq turns to the familiar drug game, entangling himself with a cutthroat family headed by Monet Stewart Tejada (Mary J. Blige), that’s been at it far longer than him. As Tariq tries to balance his drug operation with his grades, love life, and family, he figures out that the only way to avoid the same fate his father met is to become him — only better.