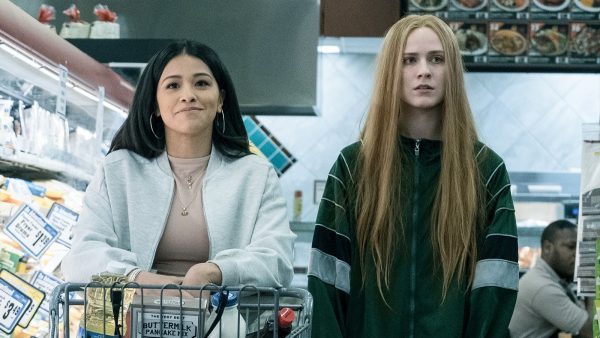 After making a big splash at the Sundance Film Festival earlier this year, the first look at Miranda July’s Kajillionare has arrived with the release of an official trailer.

“Con-artists Theresa (Debra Winger) and Robert (Richard Jenkins) have spent 26 years training their only daughter, Old Dolio (Evan Rachel Wood), to swindle, scam, and steal at every opportunity. During a desperate, hastily conceived heist, they charm a stranger (Gina Rodriguez) into joining their next scam, only to have their entire world turned upside down.” 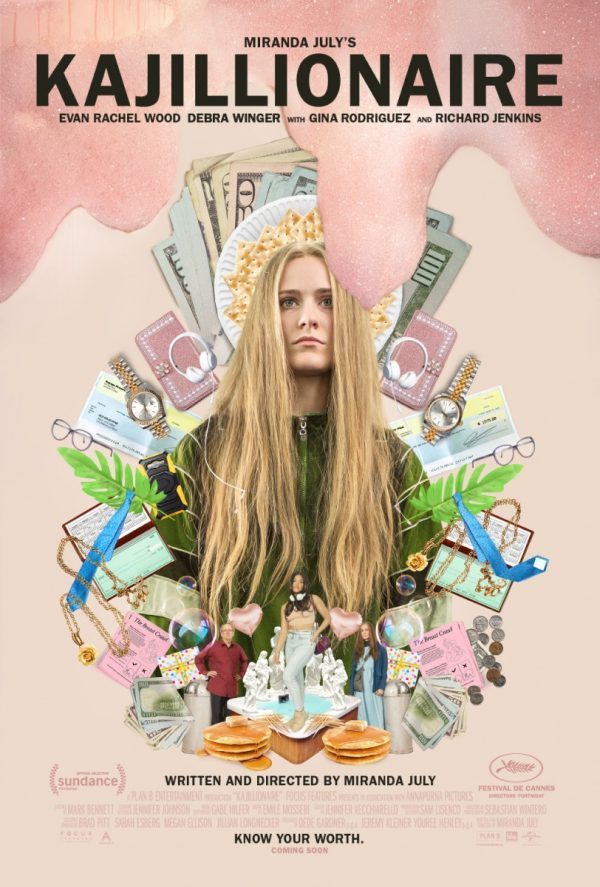 Kajillionaire is slated for a theatrical release via Focus Features this September 18th.