Though The Crown has already cast Imelda Staunton (Harry Potter) as Queen Elizabeth II and Lesley Manville (Phantom Thread) as Princess Margaret for the series’ fifth season, Deadline has reported audiences won’t see their season until 2022 as the show will take a production break in between seasons four and five. 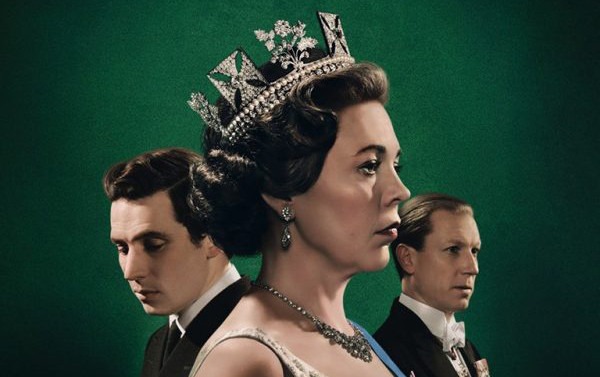 The extended hiatus has always been a part of the production’s plan. The show had a similar gap between the second and third seasons when the cast switched the first time. Claire Foy was the original Queen Elizabeth before Olivia Colman took over as the series went forward in time during Elizabeth’s reign. The fifth season will jump forward in time once again, taking place in the 90s with the sixth and final season said to conclude in the early 2000s.

Season 5 will begin production in June 2021 for likely a late 2022 premiere as with previous seasons.

The fourth season, which will premiere on Netflix later this year, will see Gillian Anderson (The X-Files) join the series as Prime Minister Margaret Thatcher and Emma Corrin (Pennyworth) as Princess Diana. 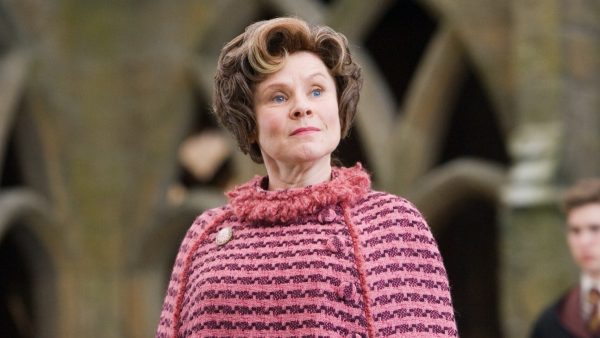