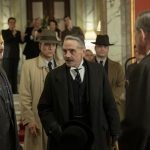 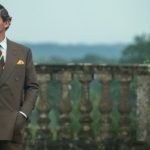 The upcoming fifth season of The Crown has just cast one of the Royal princes. Per Variety, Senan West, son of actor Dominic West, will portray a young Prince William in his debut role for the fifth season of the hit Netflix series. It has turned into something of a family project as Dominic West […] 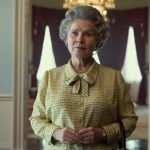 With filming on the fifth season of The Crown now underway, Netflix has shared an image from the acclaimed drama series giving us our first look at Imelda Staunton’s reign as Queen Elizabeth II. Oscar-nominee Staunton becomes the third actress to portray the Queen in the series after Claire Foy and Olivia Colman, and she’ll […] 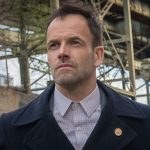 Jonny Lee Miller is set to follow Gillian Anderson’s Golden Globe-winning turn as Margaret Thatcher by taking up residence in 10 Downing Street as British Prime Minister John Major in the upcoming fifth season of The Crown. Major succeeded Thatcher as leader of the Conservative Party and Prime Minister in 1990, a position he held […] 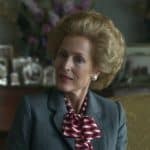 With its premiere a little over two weeks away, Netflix has released another trailer for the acclaimed drama series The Crown, which focuses on Prime Minister Margaret Thatcher (Gillian Anderson), Queen Elizabeth (Olivia Colman), and the relationship between Lady Diana Spencer (Emma Corrin) and the Royal Family; watch it here… As the 1970s are drawing […] 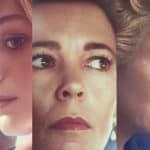 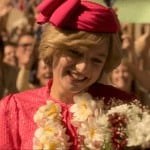 With a little over a month to go until the fourth season of The Crown arrives on Netflix, the streaming service has released a new trailer for the acclaimed drama series which you can watch here… SEE ALSO: New images from The Crown season 4 feature Princess Diana, Margaret Thatcher and more As the 1970s […] 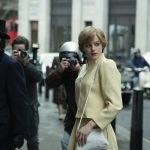 Netflix has released a batch of images from the fourth season of the acclaimed drama series The Crown which offer a first good look at Emma Corrin as Princess Diana and Gillian Anderson as Margaret Thatcher; take a look here… SEE ALSO: Elizabeth Debicki cast as Princess Diana for The Crown’s final seasons As the 1970s […] 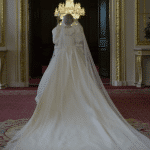 Netflix has released a trailer for the fourth season of The Crown which reveals that the acclaimed drama series premieres on November 15th, and teases new cast additions Gillian Anderson and Emma Corrin in the roles of Margaret Thatcher and Lady Diana Spencer respectively; watch the trailer here… SEE ALSO: Elizabeth Debicki cast as Princess […] 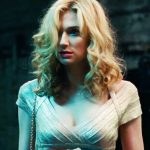 Netflix has announced the latest addition to its cast for The Crown’s fifth and sixth seasons. Joining the series is Elizabeth Debicki (Tenet) who will star as Princess Diana alongside Imelda Staunton (Harry Potter) as Queen Elizabeth II, Lesley Manville (Phantom Thread) as Princess Margaret, and Jonathan Pryce (Game of Thrones) as Prince Philip. “Princess […]