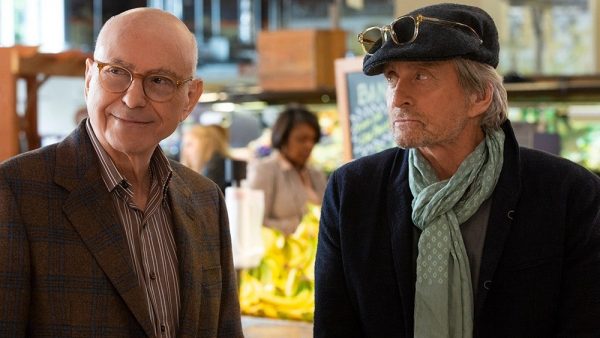 Michael Douglas and Alan Arkin will be returning as Sandy Kominsky and Norman Newlander one last time, with Netflix renewing the half-hour comedy series The Kominsky Method for a third and final season.

“The Kominsky Method has been a true passion project for me and it’s been an incredible experience to see the warm response from both audiences and critics,” states executive producer Chuck Lorre. “I’m excited to wrap up the story with this final chapter.”

The Kominsky Method sees Douglas as Sandy Kominsky, a revered acting coach who briefly flirted with success early in his career and now navigates the challenges of Los Angeles with his friend and agent Norman Newlander (Arkin).

The first two seasons of The Kominsky Method are available to stream now on Netflix. At this point, there’s no word as to when production is looking to get underway on season three – particularly given that the age of its leads puts them in the “at-risk” category in the current global health crisis. 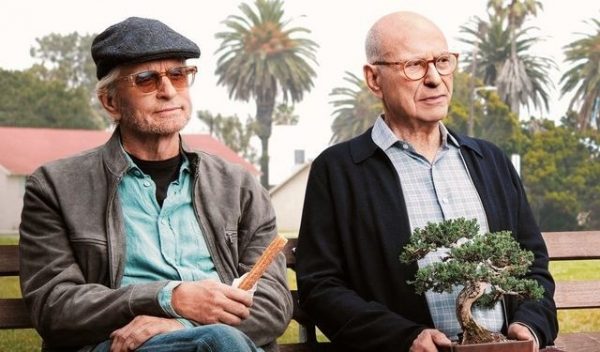