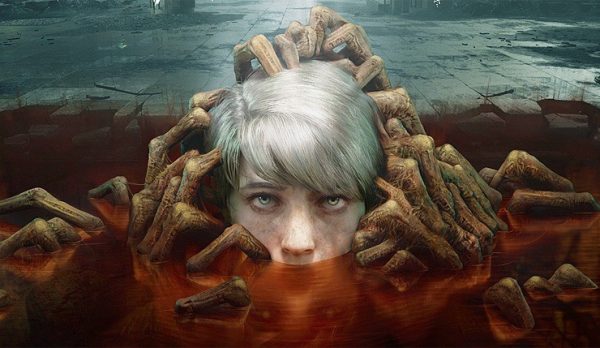 When Xbox first showed off the reveal trailer for Bloober Team’s new title The Medium back in May, we were treated to a head scratching trailer where questions far outweighed the answers. The trailer showed some dark imagery and the hellish influence of shifting landscapes and the struggles of a mother. Yesterday However during the Xbox Games Showcase we were greeted with more information and answers on the game and what to expect from this veteran horror genre studio.

The Medium appears to have an incredible Dual Reality mode where both material plane and the hellish landscape are constantly loaded and rendered at the same time. The looks to be one of the main gameplay mechanics for the title where both planes will be needed to solve puzzles and progress story while creating some kind of horrific backstory for our player character.

The game does appear to be horrifically atmospheric and creating a compelling argument for me to play it, which I am fully on board with. The dual reality is the main focus of the trailer and does help explain more about the game being a exploration/detective style game. Though with the composer on board it will be hard to not link it to the nightmarish world of the long dormant Silent Hill franchise.

Keep an eye out for more news on The Medium and other upcoming next gen releases on our video game feed.