The showrunner for Netflix’s The Witcher, Lauren S. Hissrich, has teased Ciri’s transformation from a Princess to the hero we know from the books and the video games in the upcoming second season. 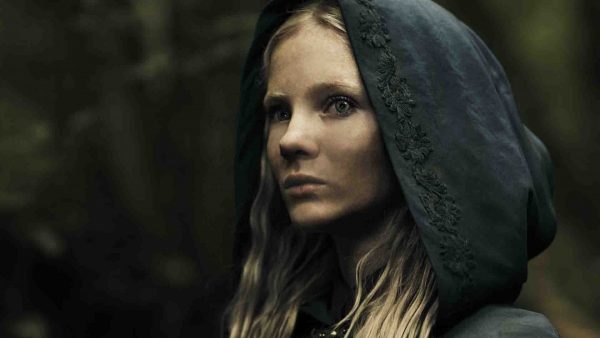 “We’re really trying to savour it,” Hissrich told TVGuide. “I think one of the things that, of course, happens when you are adapting material is that you have these eight episodes, they’re an hour long each, [and] we had much more of Ciri’s story in Season 1 that we ended up having to trim down. And it’s one of the things that when I look at the season, I see she’s not as present, Ciri’s not as present as I would have liked her to be. So in Season 2, we’re really digging in with her character and we’re going to understand her a lot more. And yes, that growth that you’re describing, where she starts training, where she actually becomes the character that we know from the books and later from the video games, we will see her become that person. But she doesn’t change on a dime. What we don’t want to do is forget where she came from.”

Although the second season of The Witcher has halted production due to the ongoing global health crisis, filming is reportedly set to resume in the UK this August. However, there is no official release date for the follow-up season as of yet.

Are you excited to see Ciri’s transformation? Are you looking forward to the second season of The Witcher? Let us know in the comments below or tweet us @flickeringmyth…