Pearl Abyss has revealed that players of Black Desert on console will be treated to a brand new class later this month.  The Hashashin is the 19th character to be added to the game and will be able to be played as a timed exclusive.  Check out this new character class in the trailer below…. 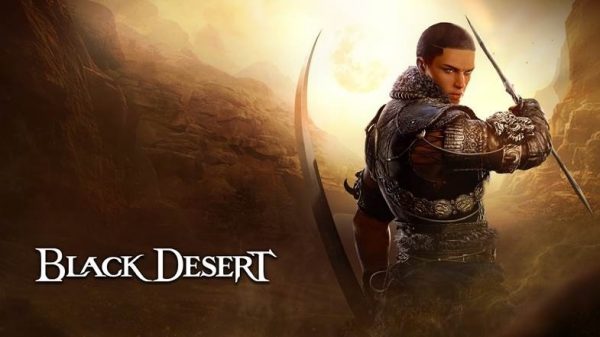 The Hashashin is Aal’s warrior and possesses the power of the native Valencian god which gives him the ability to manipulate sandstorms in certain ways.  He is able to create sandstorms in order to chase enemies or ambush them or he can imprint a memory of a location on a sandstorm allowing him to instantly move to that place, providing it is not too far away.

As this new character is a desert dweller he is able to travel slightly faster through desert regions and has a mildly higher resistance to those diseases that thrive in deserts compared to other classes.  When it comes to melee combat, the Hashashin takes on opponents armed with the Shamshir sword as his main weapon.

Players can can pre-create their Hashashin in Black Desert’s character creator from today.  those who do can gain a few nice rewards, including Inventory +4 Expansion Coupon, Secret Book of Old Moon, Blessed Message Scroll, and Black Cloaked Cat.

Pre-create your master of wind and sand now in Black Desert on console.