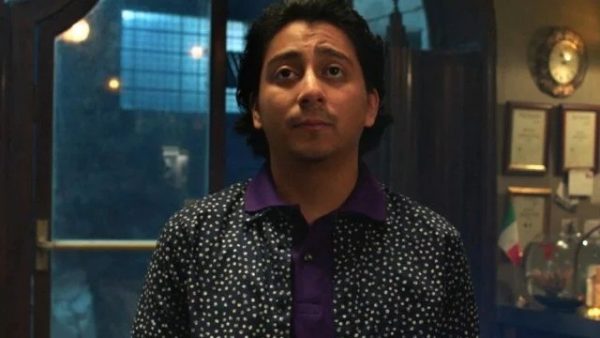 This won’t come as much of a surprise, but Deadline has confirmed that actor Tony Revolori will be returning to the role of Flash Thompson for Spider-Man’s third solo outing from Marvel Studios and Sony Pictures.

Little is known about the as-yet-untitled Spider-Man 3 as yet, but we do know that Tom Holland will be back as Peter Parker alongside Zendaya as MJ and Jacob Batalon as Ned Leeds, while Spider-Man: Homecoming and Spider-Man: Far From Home director Jon Watts is back at the helm.

Having originally been slated to open in July of next year, Spider-Man 3 was recently pushed back to December 2021, taking the spot recently vacated by James Cameron’s Avatar 2. Filming was initially planned to begin this month, but has been postponed due to the global health crisis and Holland’s commitments to the Uncharted movie. 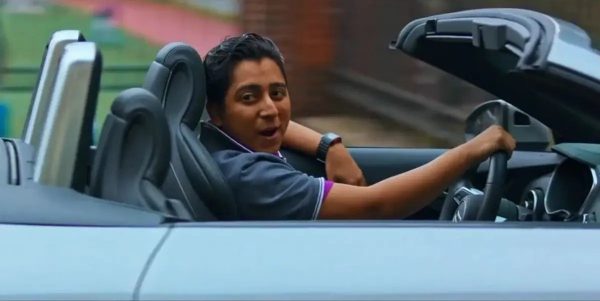