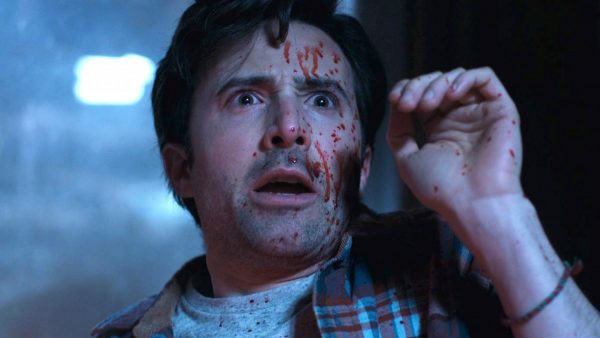 The alien invasion sci-fi horror comedy Useless Humans is released next week by Quiver Distribution, and we have an exclusive clip from the film for you here; check it out…

A thirtieth birthday and the fate of humanity are left hanging in the balance when a ruthless alien crashes the party, forcing these four friends to save the world. 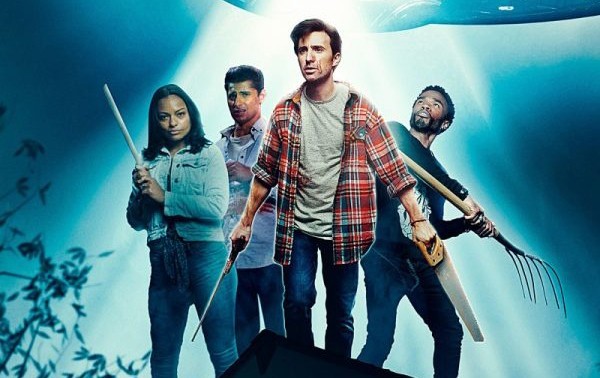