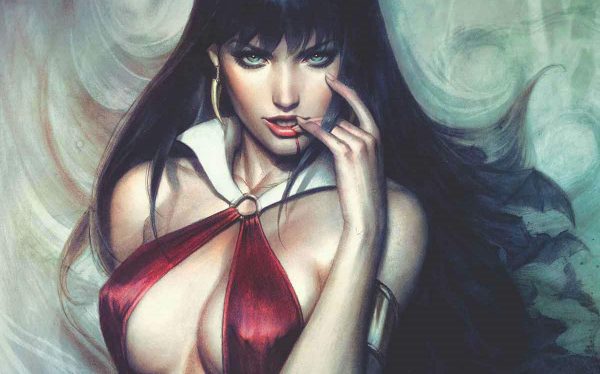 For the past twelve months, Dynamite Entertainment has been paying tribute to the Daughter of Drakulon with a year-long celebration to mark the 50th anniversary of the iconic comic book character Vampirella.

As part of Comic-Con@Home, the publisher has hosted a special ‘Vampirella 50th Anniversary Finale’ panel, where current Vampirella writers and artists Christopher Priest, Tom Sniegoski, Lucio Parrillo, Meghan Hetrick, and editor Matt Idelson discuss the timeless appeal of the character and the current storylines, as well as teasing what’s in store for the future. 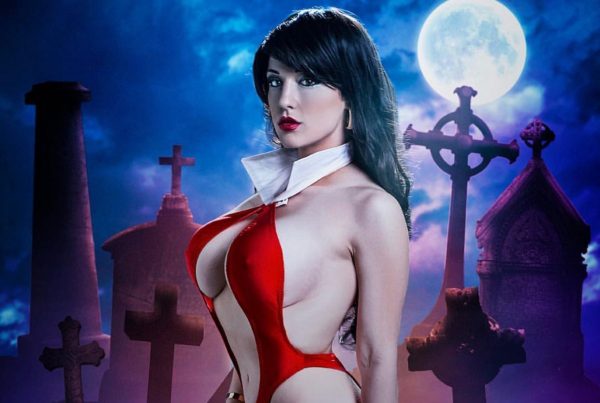