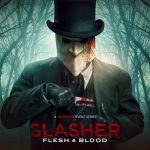 Shudder has released a trailer and key art for Slasher: Flesh & Blood, the upcoming fourth season of the anthology horror series, which follows a wealthy but dysfunctional family as they are pitted against one another and stalked by a masked killer during a reunion on a secluded island;  take a look here… Slasher: Flesh […] 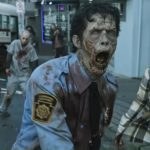 Chucky isn’t the only horror franchise heading to Syfy, as the network has now released the first trailer for Day of the Dead. Described as an ode to legendary filmmaker George A. Romero, director of 1985’s Day of the Dead, the horror series follows six strangers as they trying to survive the first 24 hours […] 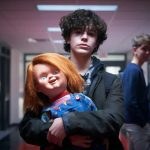 Only a few days after releasing the teaser, Syfy and USA have revealed the full trailer for the Chucky TV series. Chucky sees Brad Dourif return to the role as the murderous toy doll Chucky as he terrorizes a new family on another killing spree. Chucky will continue the continuity of the Child’s Play movie franchise from creator […] 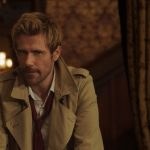 The CW’s DC’s Legends of Tomorrow panel at Comic-Con@Home dropped some big news for the future of the series. First, they released a trailer for the remainder of the sixth season, showcasing more of the crazy adventures the Legends will embark on. Second, Matt Ryan, who has played the magical and supernatural investigator John Constantine for several […] 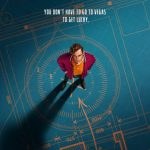 The teaser trailer for Army of Thieves, the upcoming prequel to Zack Snyder’s Army of the Dead, has been revealed during the film’s virtual panel at Comic-Con@Home,along with two brand new posters showcasing Matthias Schweigöfer, who reprises his role as Dieter as well as directing. Check them out here… Army of Thieves is a prequel to Snyder’s Army […] 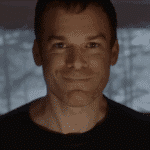 Showtime has released a new trailer for Dexter: New Blood, the official title of the Dexter revival, during its Comic-Con@Home panel, as well as announcing that the event series will premiere November 7th in the 9 PM time slot. Watch below… Dexter: New Blood will pick up nearly 10 years after the conclusion of the original series […] 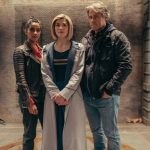 As part of the final day of Comic-Con@Home, Doctor Who showrunner Chris Chibnall, Thirteenth Doctor Jodie Whittaker and Companions Mandip Gill and John Bishop have taken part in a virtual panel for the iconic British sci-fi show, during which they shared a teaser trailer and first details for the upcoming thirteenth series.. In a first […] 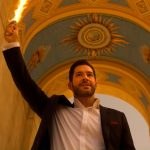 Netflix has released a new teaser trailer for Lucifer which reveals that the sixth and final season of the DC/Vertigo comic book adaptation will premiere on the streaming service on September 10th; watch it here… This is it, the final season of Lucifer. For real this time. The devil himself has become God… almost. Why […] 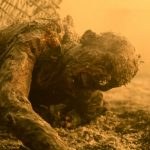 During AMC’s virtual Walking Dead panel at Comic-Con@Home, the network shared a sneak peek clip from season 7 of Fear the Walking Dead was revealed featuring Morgan (Lennie James) and Grace (Karen David) as they try to care for the orphaned baby Morgan, and gives us a peek at the post-blast landscape of Texas following […] 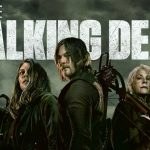 During its virtual panel at San Diego Comic-Con@Home yesterday, AMC released a new trailer for the eleventh and final season of The Walking Dead which sees the survivors of Alexandria find themselves in another brutal fight for survival against the Reapers and the Commonwealth; watch it here… SEE ALSO: New images from The Walking Dead’s […]