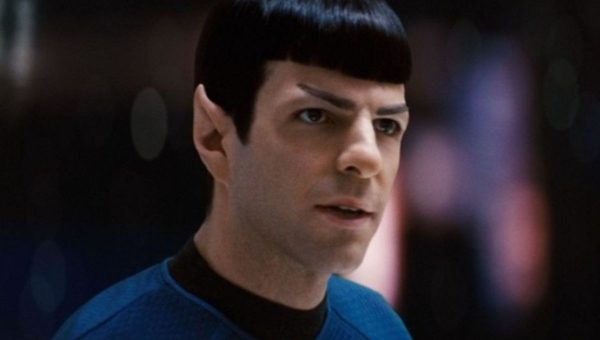 While Star Trek is flourishing on the small screen (in terms of quantity at least – quality is up for debate), the movie franchise seems to have completely derailed since the last big screen offering Star Trek Beyond in 2016.

Despite having a pitch for an R-rated take from Quentin Tarantino, Paramount originally planned on bringing back the NuTrek crew for a fourth movie which would have seen Chris Pine’s Captain James T. Kirk sharing the screen with his father George Kirk, Chris Hemsworth reprising his role from the 2009 reboot.

However, that project fell apart when talks between the studio, Pine and Hemsworth broke down, with Fargo and Legion showrunner Noah Hawley then signing on to develop his “own take” on Star Trek, one which Simon Pegg believes doesn’t involve the rebooted crew of the USS Enterprise. 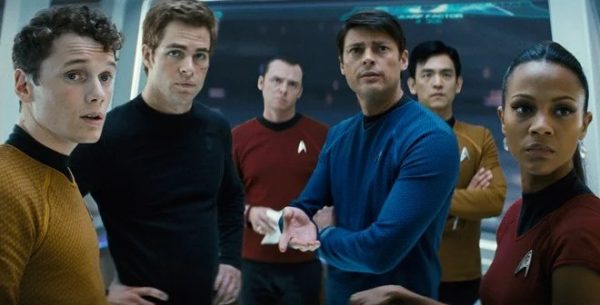 Well, adding further credence to Pegg’s claims are the latest comments from Zachary Quinto, who has told Comic Book that while he’s open to reprising the role of Spock alongside his co-stars, he believes he’s “not really attached to it any more”.

“It’s already thriving in the television format with Discovery and Picard and the spinoffs,” said Quinto. “I can’t even keep track of how many new Star Trek stories are being told since our last film in 2016. All I know is that we, all of us, had an incredible experience making those films. If there is an appetite for more of those stories with us in them, I’m sure that we would all be thrilled to come back and do one more or whatever, but I’m not really attached to it anymore. I stepped away from any expectation or any real certainty that it’s ever going to happen again. I think that’s the only real way to move through the world, right? If it happens, that’d be great, but I’m not going to sit around waiting for it to happen.”

Will you be disappointed if we’ve seen the last of Quinto and the rest of the NuTrek crew? Do we need another Star Trek movie right now? Let us know your thoughts in the comments or on our social channels @FlickeringMyth… 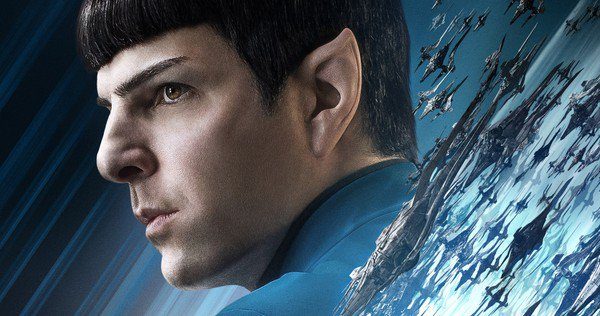