During Justice Con, a fan-run event dedicated to Zack Snyder’s Justice League, the filmmaker opened up about never-before-released details involving what happened when he stepped down from the 2017 DC blockbuster, which allowed Joss Whedon to take over the reins to produce his own theatrical version.

“It certainly was our decision to leave the movie in the light of what happened and was it specifically our call on who would do it and all that, it was before the committee,” reveals Zack Snyder.

This confirms many theories that Snyder wasn’t ever fired from the production or asked to step down, but rather that he simply walked away during a tragic time in his life. When pressed on if he had any involvement in hiring Joss Whedon, a person many people believed to be a close friend of the director, a visibly shaken Snyder said, “We were pretty distracted at the time.”

With how much was changed from the core of Snyder’s original Justice League vision, it’s safe to assume that he had little to no say in the hiring of Whedon and what was done to the film following his exit. Snyder seemingly backs this up more by making a bold claim when it comes to the possibility of using Whedon’s footage in his cut.

He does offer up a note that if anything similar appears, it’s not on purpose: “By the way, anything you see in this movie that reminds you of the other theatrical movie would be because that’s a thing I had done and now it’s been borrowed.”

Snyder’s tone seems very pointed and only adds to the anticipation for his cut of Justice League. Are you excited for Zack Snyder’s Justice League? Let us know on Facebook and Twitter @FlickeringMyth… 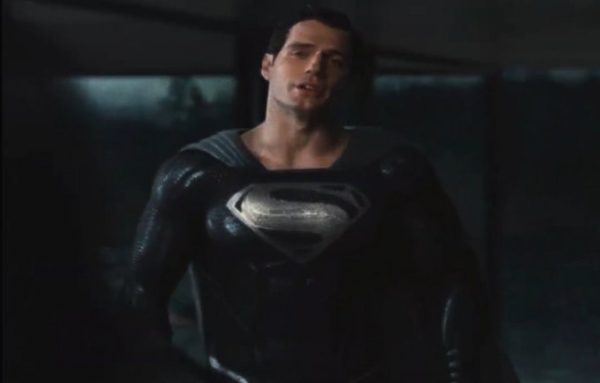