Indie developer Nodding Heads Games and publisher Super.com have released their action adventure title, Raji: An Ancient Epic, on Nintendo Switch.  Follow the titular Raji on a quest to destroy demonic invaders through an adventure steeped in Indian folklore.  A launch trailer can be seen below… 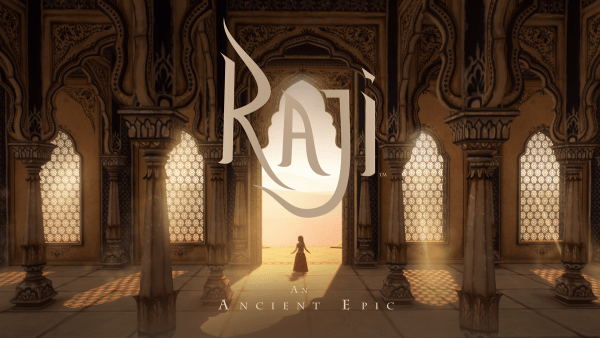 Raji: An Ancient Epic follows the adventure of Raji, a young girl chosen by the gods to fend off a demonic invasion.  Tasked with saving humanity from this unholy threat, Raji is also faced with the personal goal of rescuing her younger brother Golu.

This young girl will have access to a variety of different weapons and powers that have been gifted by the gods that she can use against the ancient demons and these skills must be mastered in order to tackle each situation the player comes across.

Raji: An Ancient Epic is available now from the Nintendo e-Shop and will be coming soon to Xbox One, Playstation 4 and PC.