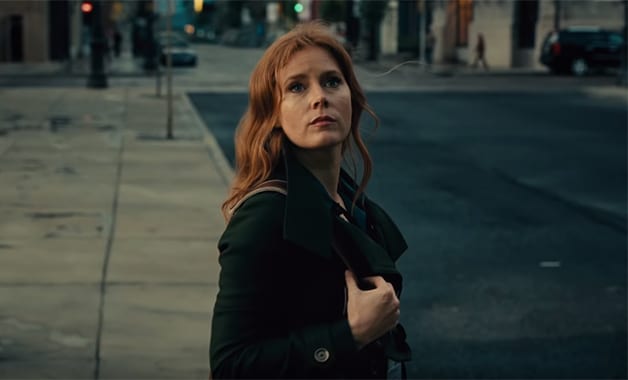 Amy Adams has become the latest addition to the cast of Dear Evan Hansen, the upcoming feature film adaptation of the Tony Award-winning Broadway musical.

Ben Platt (The Politician), who performed the title role on stage, is expected to star in the film as Evan Hansen, a sociacially-awkward teenager who unintentionally gets caught up in a lie when the family of a classmate who committed suicide mistakes one of Hansen’s letters for their son’s suicide note.

Six-time Oscar-nominated actress Adams is set to take on the role of Cynthia Murphy, the mother of Connor and Zoe, played by Colton Ryan (Little Voices) and Kaitlyn Dever (Booksmart) respectively. Amandla Stenberg (The Hate U Give) and Nik Dodani (Atypical) also feature in the cast.

Adams will next be seen in Ron Howard’s Hillbilly Elegy and Joe Wright’s The Woman in the Window and also recently signed on to star in an adaptation of Rachel Yoder’s novel Nightbitch for Annapurna Pictures. 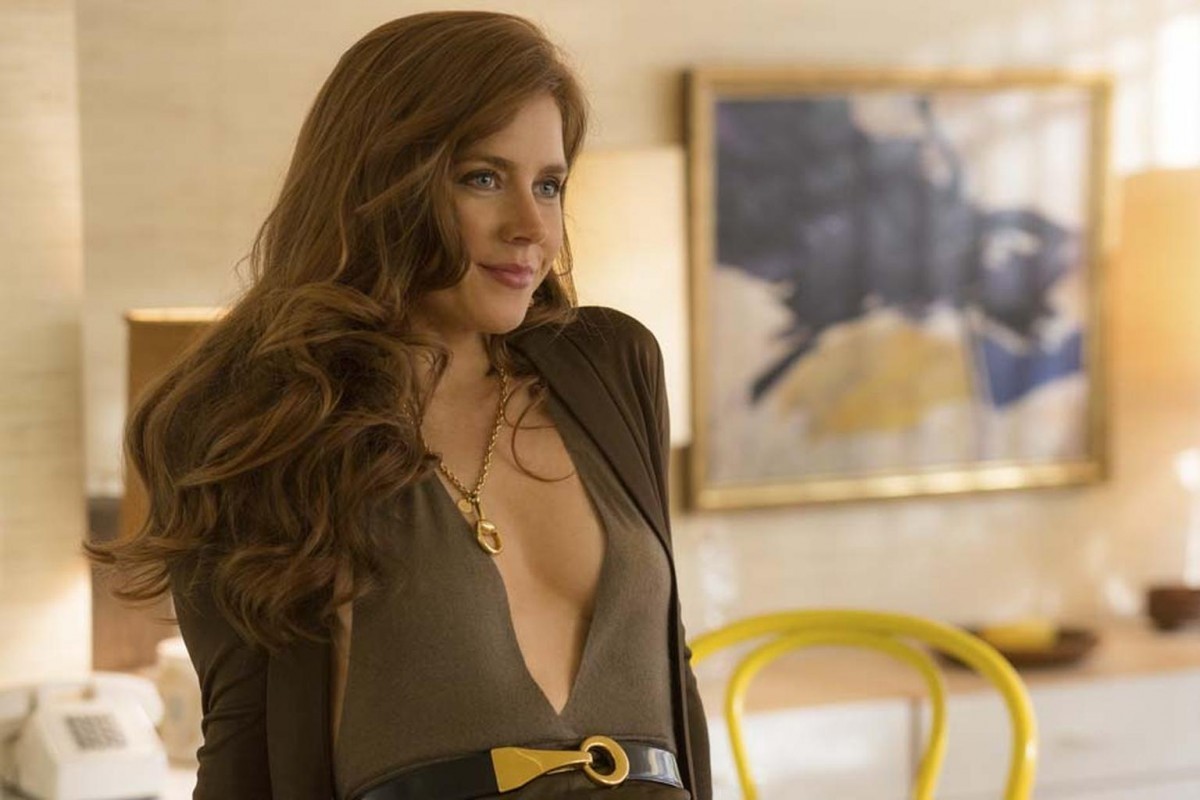