EJ Moreno on where Apple TV+ stands in the streaming war… 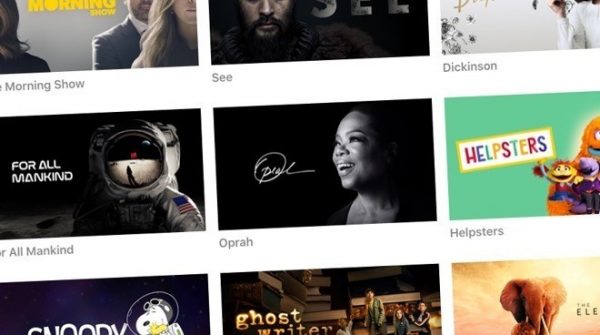 When Apple TV+ first launched, many questioned the need for “another streaming service.” Even I pondered what Apple could bring to the steaming game, as the market is filled with so much for the average viewer. But that’s where I was wrong, Apple TV+ is for more than the average viewer.

As the service is growing, it’s starting to give fans of mainstream content & niche media equal opportunities for things to watch. It’s clear when you scroll through what’s streaming on Apple TV+ that almost every type of viewer will have something to enjoy. Which, in the grand scheme of things, is how you win over the most amount of people.

While I enjoy what Disney is doing with their streamer and Netflix is a staple for many homes, it’s hard to find something that’s a bit outside of the norm on those types of platforms. Disney’s is purely for the fan of their brand, and Netflix just sticks to its originals that can polarize many viewers. But what Apple TV+ does is find a way to speak to so many different walks of life and give them a place to find their stories. 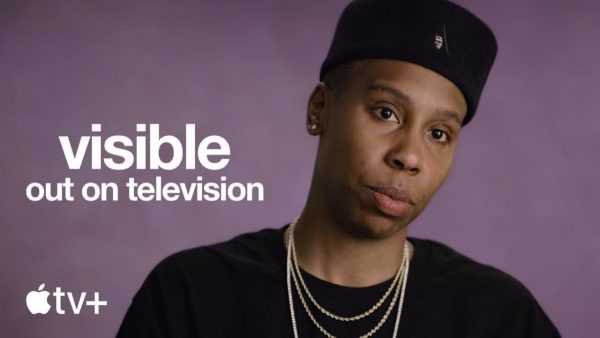 What really brought this to my attention was a release from earlier this year called Visible: Out on Television. A docs-series focusing on the history of the LGBTQ community on television. From the early days of sneaking a queer-coded character onto a show to the era where queer people are the ones making the big moves, it’s an important look at one of the biggest parts of TV. This series really touched my soul, bringing me to tears, and giving me reasons to celebrate this progress made by the queer community. This was something I rarely get from streaming services that aren’t tailor-made for a niche group; this was a show made by queer people for queer people, and the streamer never apologized for it.

Same for me as a horror fan when I discovered the dark, twisted world of Servant and the thrilling, yet grim drama in Defending Jacob. These were stories that felt so refreshing in the world of people trying to reach the largest audience possible, as they were tailored made to speak to fans of this type of work. 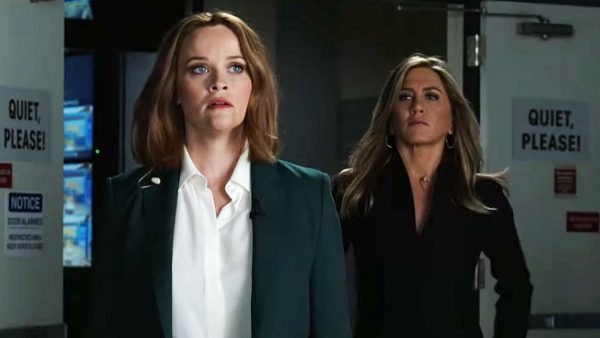 But they aren’t excluding people who aren’t ready to jump into more obscure things, as their biggest hits have been ones built for the broadest of audiences. The Morning Show is a huge success for them, showcasing a very timely story in a very blunt and engaging way. That series ended up receiving five acting nominations at this year’s Emmys, which is no ease for feat for a first time streaming service. The incredibly fun documentary Beastie Boys Story is always another Primetime Emmys darling with five nominations, allowing creator Spike Jonze to dominate yet another part of pop culture.

These are all vastly different types of entertainment, but they are all hitting their intended audiences with great force. Their debut in 2019 was powerful, and it looks like Apple TV+ isn’t slowing down in 2020.

From its critical reception to the actual quality of the material, I truly believe Boys State will take Apple TV+ to the Academy Awards. While the streaming service may have crafted the Tom Hanks war film Greyhound as their Oscar-ish movie of the year, there’s no denying Boys State is their best work to date. 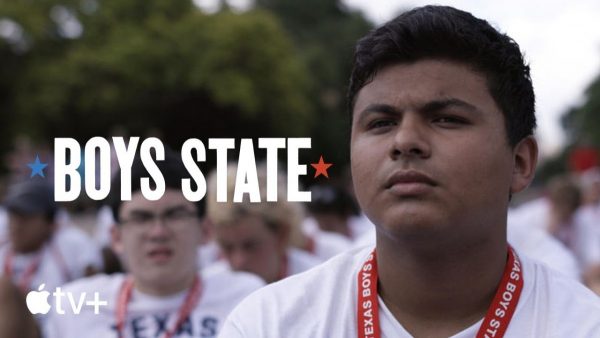 I will gladly go on record and say that I see Boys State are a sure nomination at the next award show, but could very well win the entire thing. This is a collaboration with another awards-darling A24 and dove into the world of teenagers and politics like never before, something I think fits perfectly with the on-going election happening in America right now. With this little powerhouse of a film under their belt, this is the moment where I see Apple TV+ stepping ahead and making themselves known as a place for stories like this.

And 2020 got even better for the streaming service when legendary director Martin Scorsese signed a first-look deal with them, securing at least one major Scorsese series or film coming to the service. That doesn’t include the already in-production Killers of the Flower Moon adaption coming to Apple TV+, which sees Scorsese direct DiCaprio and De Niro.

Not claiming that Apple TV+ is going to do anything more than Netflix has done in its recent bid to be a serious awards contender, but you can see they are clearly aiming to join in on that fun. There’s some serious potential to see a streaming service come in and further shake up the foundation of what people see as “Oscar-worthy entertainment.” 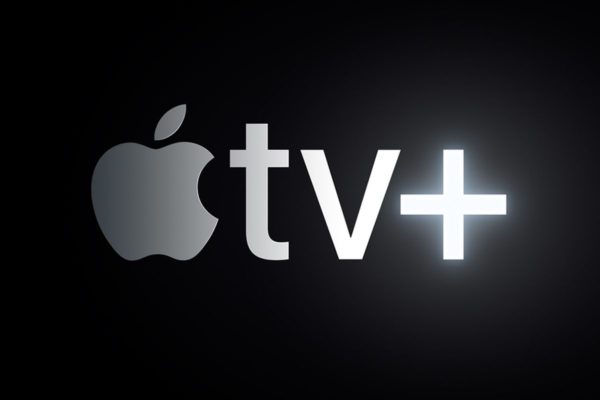 Our future of entertainment is ever-changing, and the streaming services that are popping up are like the influx of television stations in the 90s and 00s. We see these hubs for movies & films are really starting to make their own identities with really good things to watch. An overabundance of content is already here, but it’s also giving almost every type of viewer something to enjoy.

Glad to see Apple TV+ is starting to make its self known in this growing world as a place you want to be. This isn’t a streaming service using older content to draw in fans; they are forging their own path with their work. Looking at Boys State, The Morning Show, and the upcoming Killers of the Flower Moon, this is the start of a powerhouse entertainment platform.

If the variety of content was a way to measure quality, there’s no doubt that I see Apple TV+ as one of the leaders of the pack.