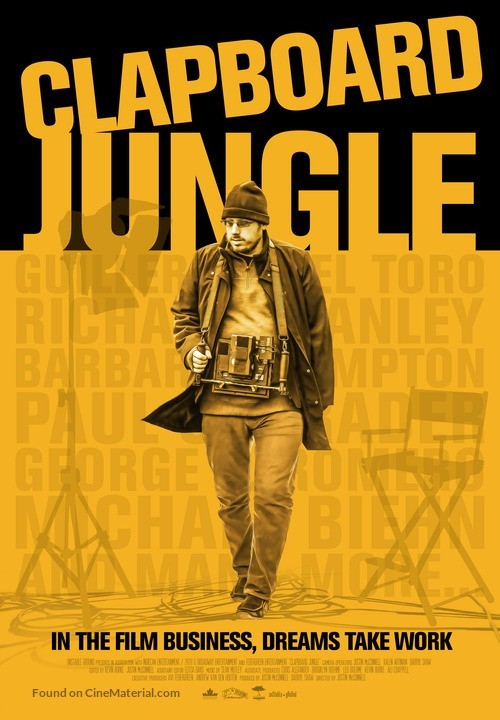 Following five years in the life and career of an independent filmmaker, supported by dozens of interviews, posing one question: how does an indie filmmaker survive in the current film business? 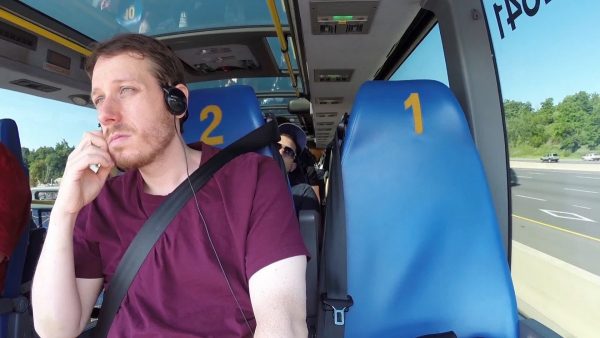 Independent filmmaking sure is no picnic, as elucidated with charm and heart in this warts-and-all documentary from director Justin McConnell. Clapboard Jungle chronicles five years in McConnell’s life as he attempts to get his next feature financed, produced, and released.

Shooting a film is of course just one piece of the puzzle, and as McConnell makes crushingly clear throughout, so much of a low-budget filmmaker’s creative energy is typically wasted on the arduousness of finding money and navigating the web of bureaucratic bullshit.

McConnell, who previously helmed low-budget genre works The Collapsed and Broken Mile, makes for a witty subject with an endearingly self-effacing quality. As his attempts to get his next film made – a fantasy-horror called Lifechanger – are met with numerous false starts, we see McConnell become increasingly embittered and frustrated with each passing year. However, his intense determination and perseverance nevertheless make him an easy figure to root for.

For anyone themselves interested in producing a smaller-scale movie, this is an invaluable treasure trove of information, comprehensively detailing the cloak-and-dagger aspects of movie financing. McConnell is quick to note how the changing nature of film distribution as a result of streaming has resulted in a wildly oversaturated market, while interview subject Guillermo del Toro memorably notes that art has become “content” as part of a “pipeline” in the age of Netflix. 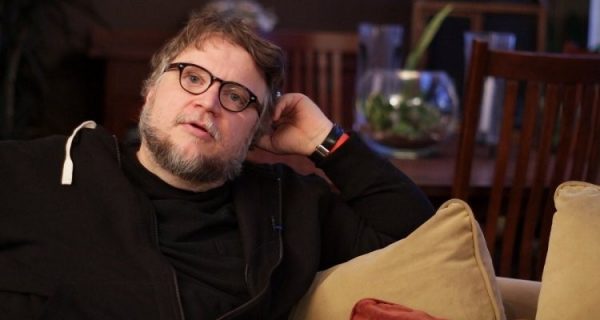 Yet Netflix isn’t McConnell’s enemy – in fact, some of his work eventually ended up on the platform – but rather the avalanche of red tape, insincere glad-handing, and broken promises which come with trying to sell a movie before cameras ever start rolling.

McConnell is especially enervated by how important it is for artists to not only know how to shoot a film, but understand how to play the game, despite there being no clear, delineated track for getting it done. Schmoozing and networking is depicted here as a valuable yet painful slog, a poison pill necessary to get one’s name in the right circles and maybe, just maybe, be lucky enough to meet with the right person.

“To be successful, you have to be a fucking masochist,” says one interviewee early on, while even a filmmaker as legendary as Paul Schrader (First Reformed) freely admits that good tortune is as big a part of the equation as anything else.

He’s just one of the film’s many vital voices, though – also including George A. Romero, Lloyd Kaufman, Mick Garris, Michael Biehn, Larry Fassenden, Tom Savini, Richard Stanley, and Don Mancini – who provide both insight and encouragement to burgeoning filmmakers navigating the nebulous system of film funding. 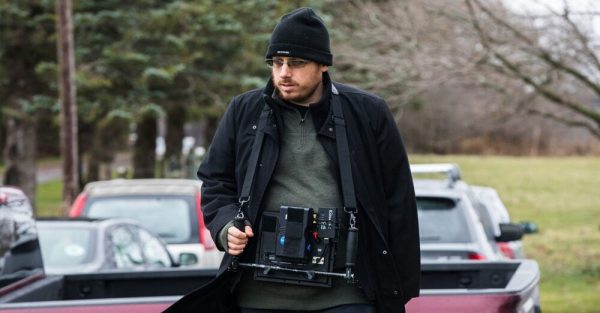 As grim as the path to getting a small feature made might seem, there are some thoughtful pointers throughout for those working under intense budgetary constrictions. McConnell also lends a brief perspective to filmmakers struggling with criticism; Steven Kostanski (The Void) memorably reminds us that for every film that gets dunked on by anonymous online commenters, someone likely poured their life into making it.

Though I shan’t quite spoil how things turned out for McConnell, Clapboard Jungle makes it abundantly clear you need titanium skin to persist in an industry so often built on who you know and striking it lucky.

Crucially, despite McConnell directing this film himself, it manages to avoid feeling like a navel-gazing vanity project. He dispenses advice he likely wished he knew at the start of his process, while also reflecting on his own privileged status in the industry as a white man, and how even more difficult it is for female directors to be seen and heard.

At once entertaining and informative, Clapboard Jungle benefits from its subject’s self-deprecating manner and chronicles a journey that’s equal parts heartbreaking and heart-warming.