Beep Games have released the August update for their arcade shooter Bartlow’s Dread Machine, currently in Early Access on Steam.  This latest update introduces a wealth of new features, including a new world, levels, enemies and more.  Check out the new trailer below to see more of what’s new… 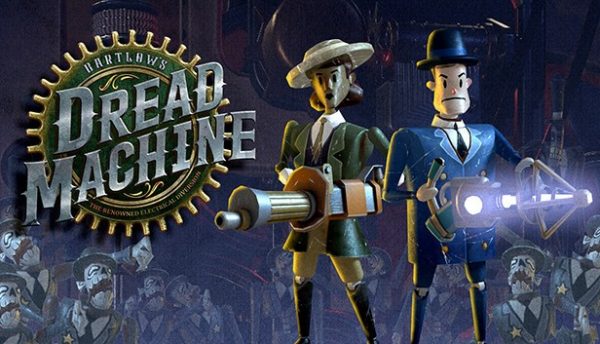 The adventure to rescue Teddy Roosevelt from otherworldly creatures extends to the ocean as world 4, known as ‘The Sea’, arrives.  There’s 4 new nautical themed levels to fight through in this new world including the new Ironclad battles.

A new character arrives to join in the hunt for the Commander-in-Chief, Marie Curie is now available for players to take into combat.  Marie Curie has used all her knowledge of radiation to bring her new patented weapon, the Radium Expulser, to the battlefield.

The update also features a number of bug fixes and improvements, such as:

The August update is available for Bartlow’s Dread Machine on Steam now.