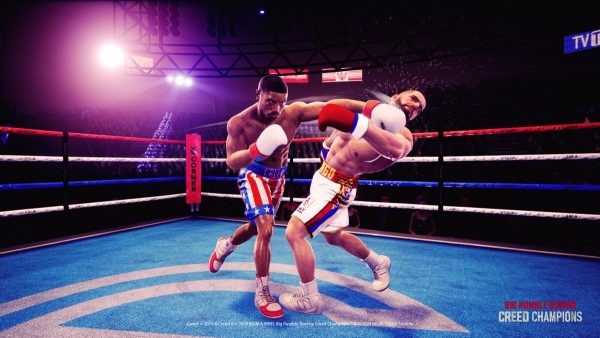 Following the success of 2018’s Creed: Rise to Glory, Survios and MGM have announced a new entry in the Rocky and Creed video game franchises with the upcoming launch of Big Rumble Boxing: Creed Champions.

The arcade boxing title features a legendary roster of characters from throughout the Rocky franchise, including Creed’s Adonis Creed and Victor Drago, as well as icons such as Rocky Balboa, Apollo Creed, Ivan Drago and Clubber Lang.

Players can square off against the best fighters in the world in the game’s single player arcade mode, as well as trading blows with friends in competitive multiplayer, and experiencing iconic Rocky training montages through a series of minigames. 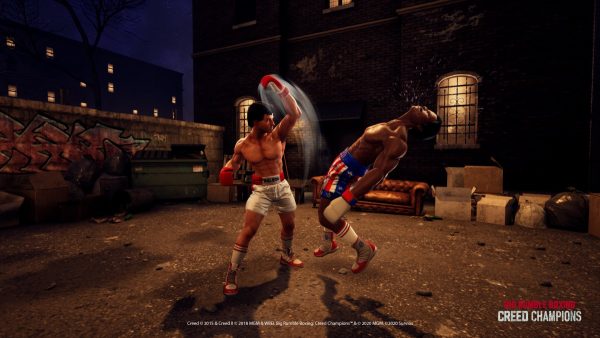 “MGM’s Rocky and Creed franchises continue to resonate with audiences today because they represent universally relatable themes of ambition, passion and determination,” said Robert Marick, MGM’s Executive Vice President Global Consumer Products and Experiences. “We are thrilled to extend our partnership with Survios on this exciting new video game, and look forward to giving audiences even more opportunities to interact with their favorite characters from these iconic films.”

Check out the trailer for Big Rumble Boxing: Creed Champions at the 5 minute 35 mark here…

Are you looking forward to Big Rumble Boxing: Creed Champions? Let us know on our social channels @FlickeringMyth… 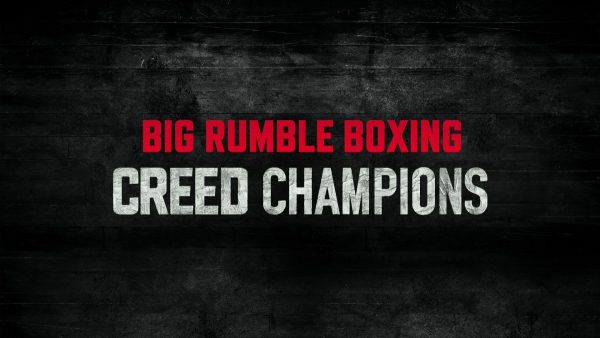