KLab Inc. has announced the release of their hit 3D action game Bleach: Brave Souls on Steam.  The game recently celebrated its 5th anniversary in July on mobile devices and to date has had over 50 million downloads across 148 countries. 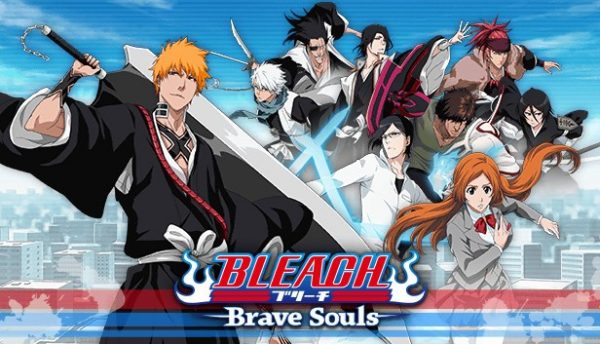 Bleach: Brave Souls is based on the hit manga and anime that follows the adventure of Ichigo Kurosaki, a young man able to see ghosts.  When Ichigo gains the powers of a Soul Reaper from Rukia Kuchiki his whole world is turned upside down as he realises the spirit world is a lot more coplicated than he originally thought.

In Bleach: Brave Souls players will build up a team from their favourite characters in the Bleach universe and use this team in a fast-paced hack and slash adventure that follows the story from the moment Ichigo meets Rukia.  Take on events either in single player or join three other players for some co-op excitement.

A flexible character improvement system will allow players to create the warriors and team they want. Earn experience in battle and level up characters to improve their base stats and Ascend them to increase their max level.  There’s also the chance to train them on the Soul Tree to further improve specific stats.