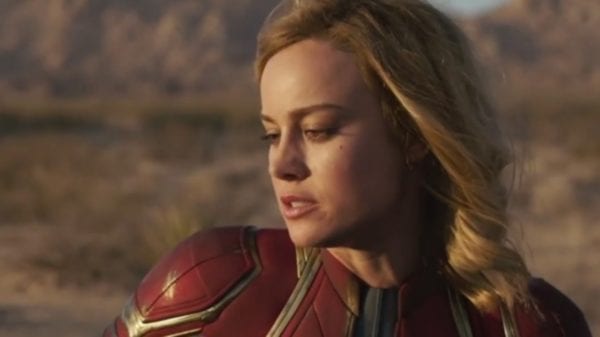 Earlier this year Oscar-winner Brie Larson revealed that she’d previously auditioned for a Star Wars movie, and now during an appearance on screenwriter Gary Whitta’s Animal Talking, the actress has revealed that it was the 2016 Anthology spinoff Rogue One: A Star Wars Story.

“You wrote Rogue One right?” Larson said to Whitta. “I auditioned for that, I didn’t get it.”

Larson presumably auditioned for the role of Jyn Erso, played in the film by Felicity Jones. However, it’s unlikely that she’s too bitter about missing out on Rogue One, seeing as she’s since got to join the Disney family for some intergalactic adventures in Marvel Studios’ Captain Marvel, along with last year’s box office behemoth Avengers: Endgame.

She’ll be reprising her role as Carol Danvers in Captain Marvel 2, and is expected to feature heavily in the Marvel Cinematic Universe going forward following the departure of OG Avengers like Robert Downey Jr., Chris Evans and Scarlett Johansson.

SEE ALSO: Alternate titles for Rogue One: A Star Wars Story have been revealed

Would you like to see Brie Larson in the galaxy far, far away? Let us know on our social channels @FlickeringMyth… 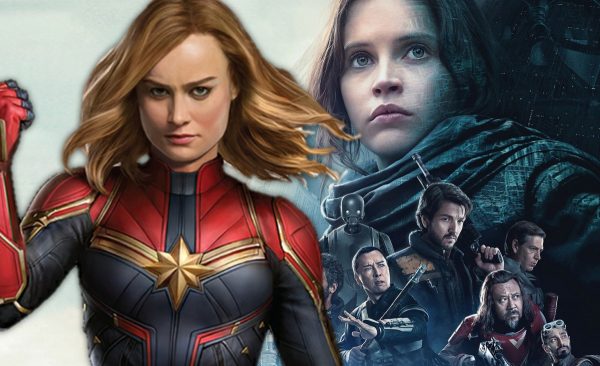