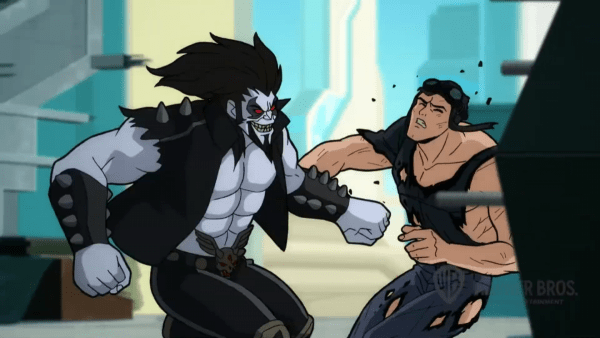 Earlier this week we were treated two clips from Superman: Man of Tomorrow, and now Warner Bros. has released another from the new DC animated movie which sees Clark Kent take on Lobo; check it out here…

It’s the dawn of a new age of heroes, and Metropolis has just met its first. But as Daily Planet intern Clark Kent – working alongside reporter Lois Lane – secretly wields his alien powers of flight, super-strength and x-ray vision in the battle for good, there’s even greater trouble on the horizon. Follow the budding hero as he engages in bloody battles with intergalactic bounty hunter Lobo and fights for his life to halt the attack of power-hungry alien Parasite. The world will learn about Superman … but first, Superman must save the world! 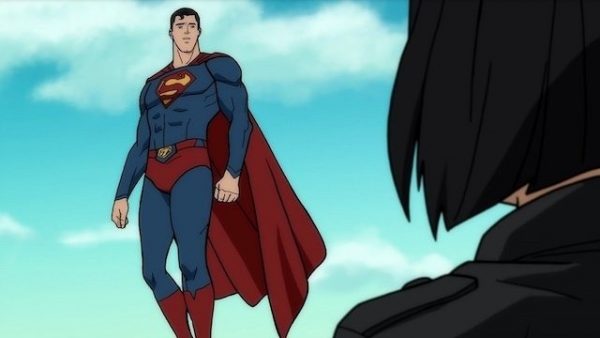 Superman: Man of Tomorrow is released digitally on August 23rd and comes to DVD and Blu-ray on September 8th.