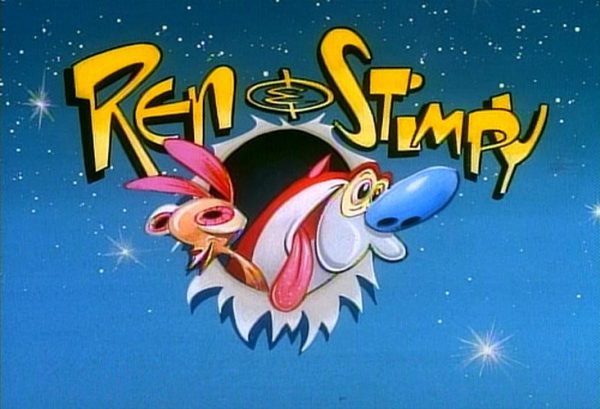 Almost quarter of a century after the end of the original Nickelodeon series, Ren and Stimpy are set for a return to the small screen courtesy of Comedy Central, with the network announcing that it is has given a green light to a “reimagining” of The Ren & Stimpy Show.

“We are excited to reinvent this iconic franchise with a new creative team and our partners at the Nickelodeon Animation Studio,” said Chris McCarthy, president of ViacomCBS Entertainment & Youth Group. “Ren & Stimpy joins our rapidly expanding roster of adult animation including South Park, Beavis and Butt-Head, and Clone High as we continue to reimagine our treasure chest of beloved IP for new generations.”

Specific details on the new series are being kept under wraps, although its safe to assume that original creator John Krifalusi won’t be anywhere near the project. Krifalusi was fired from the original series amid reports of toxic on-set behaviour and was later accused of sexual harassment and abuse of minors.

As Viacom’s McCarthy states, The Ren & Stimpy Show is the latest animated revival announced by Comedy Central following on from the recent news about Beavis and Butt-Head and Clone High. 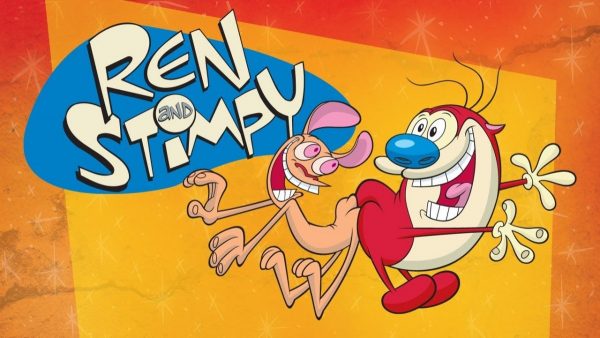